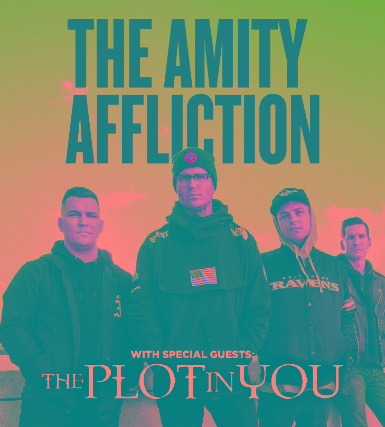 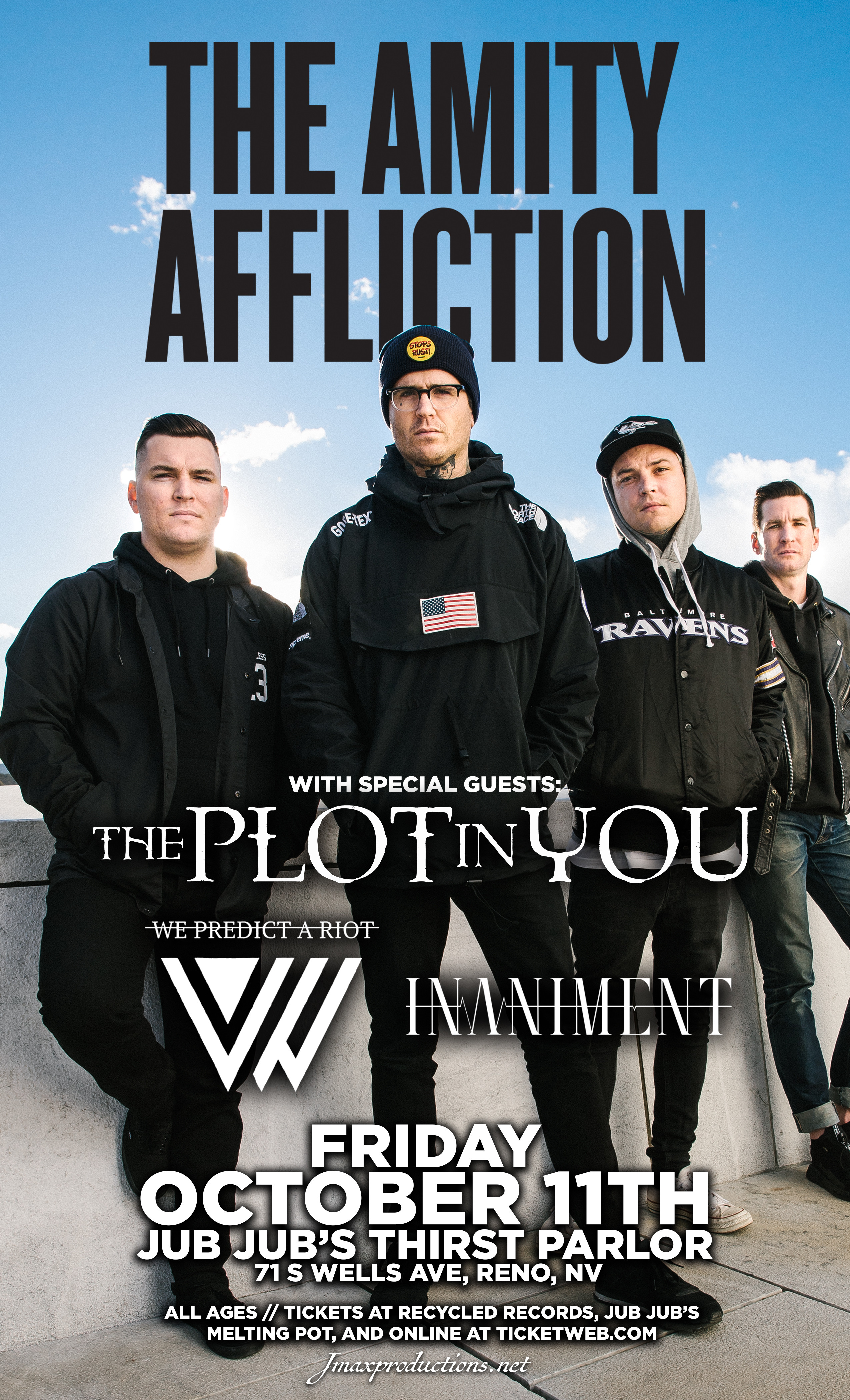 With 2014’s Let The Ocean Take Me The Amity Affliction delivered a record that so perfectly encapsulated everything that defines them it was hard to imagine them ever besting it. That This Could Be Heartbreak surpasses it across the board is a truly humbling feat, though their longtime faithful are more than aware of their drive to keep pushing things ever forward, never releasing anything less than their absolute best. When vocalist Joel Birch describes it as the “darkest” release of their career he is not exaggerating, and featuring his most brutally honest lyrics to date the eleven tracks provide an unflinching snapshot of a man desperately consumed by alcoholism and depression. However, this description does not provide the whole picture, for it is also the Australian band’s most rousing, urgent, sonically rich and accomplished record to date. “When it comes to any record we go into making it with the mindset of just trying to write better songs than the last time,” states bassist / vocalist Ahren Stringer. “When you listen to this record you’ll be hearing a real rollercoaster of emotion and a true reflection of everything we’ve been trying to do throughout our career. We get better as songwriters, and for us it’s all about beating that last record. Which we did.”

Following completion of This Could Be Heartbreak and the emotional collapse born of realizing just how desperate a situation he was in, Birch started attending Alcoholics Anonymous meetings. With the support of his wife and bandmates he began rebuilding, and he is proud of the songs he wrote, and how they have helped turn his life around. With his newborn son giving him a new perspective on life he also feels more optimistic than he ever has before. “I’ve never been one to look far ahead, just because I didn’t think I’d be alive. Now I’m really just open to all the positive things that life can bring you, I’m really taking stock of it and what it means moving forward. I’m learning how to appreciate what I’ve got, which I wasn’t before.” Having always had a unique connection with the band’s followers, many of whom message him with their personal stories of struggles with mental illness, he hopes that This Could Be Heartbreak will be able to offer a sense of catharsis to listeners similar to that which he derives from it. “I think it’s good for people to realize that someone they look up to is going through the same shit they are, at the end of the day. I’m not removed from them, I’m prone to the exact same problems they have and experience the same gamut of emotion. None of us are alone in this.”