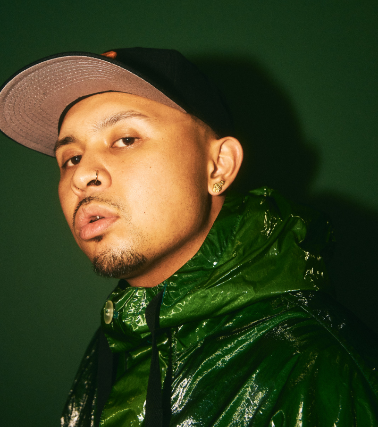 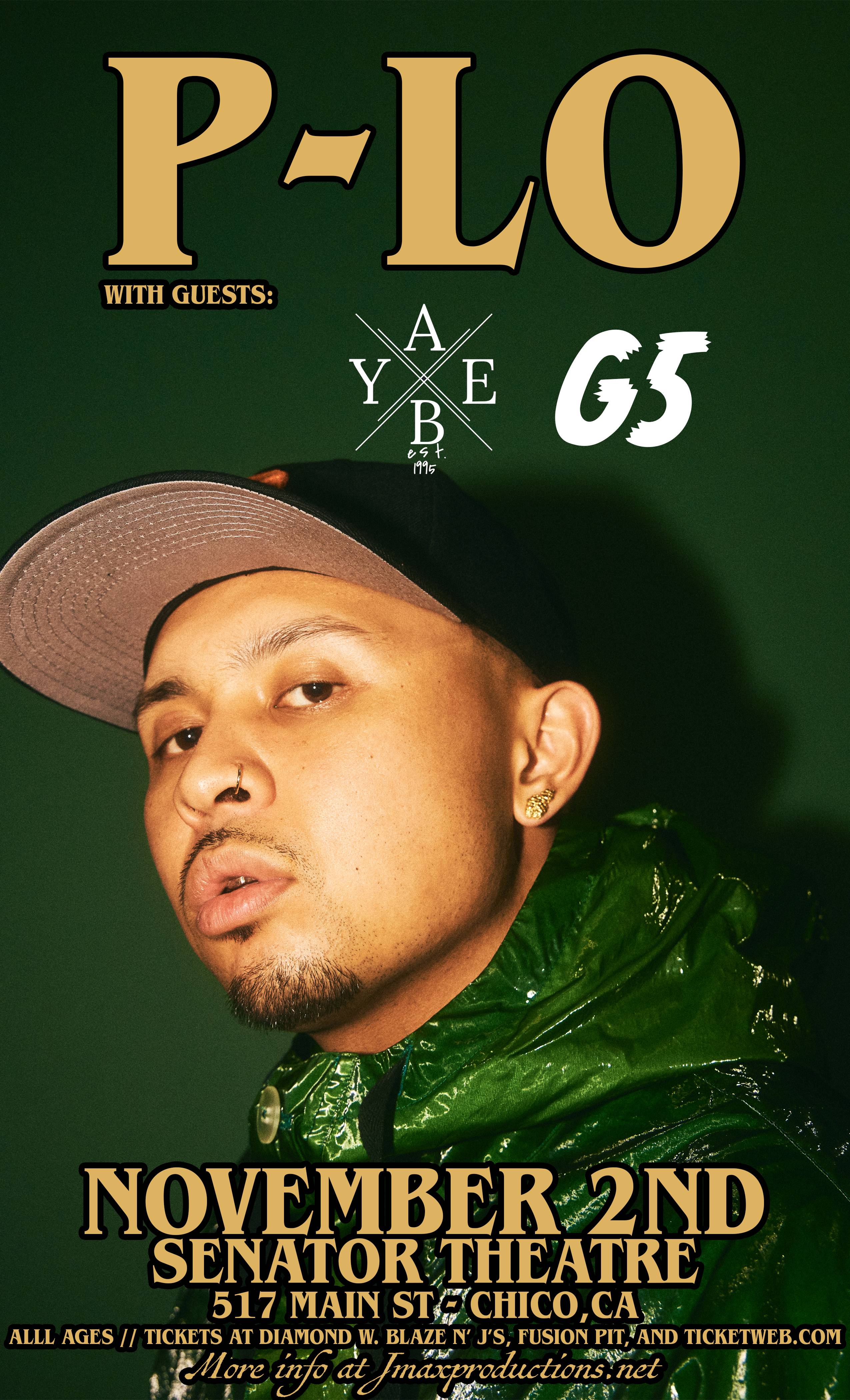 After producing Yo Gotti’s “Act Right” & “Bout Me” for Wiz Khalifa , San Francisco Bay Area born rapper/ producer P-Lo is cultivating the sound of the bay area on a national level. Growing up as a Filipino-American, music was the center-piece of the household. P-Lo recalls going through his father’s vinyl music collection and listening to artist such as Carlos Santana, The Beatles, and Eric Clapton to name a few. This early encounter with different genres of music was the launching pad to P-Lo’s Musical career. After listening to Kanye’s debut album “College Dropout” P-Lo decided to take his love of music and put it into action.

He began making beats at home with computer speakers, which eventually led him to start the Heart Break Gang with IAMSU. P-Lo and IAMSU met in 2005 and forged the invasion as a production team shortly after, they later pulled in artists such as Skipper, Kool John and Jay Ant together to form the Heart Break Gang. Adding to P-lo’s credentials as a producer, he has made music for IAMSU and heart break gang along with landing 4 tracks (STU, Tweak is Heavy, Bout Me, & Smokin Drinkin’ )on Wiz Khalifa’s Cabin Fever 2. He also has the lead single “Act Right” off of Yo Gotti’s upcoming “I AM”. As a rapper/producer P-Lo pushing the boundaries of the next sound coming out of the West Coast rap scene.