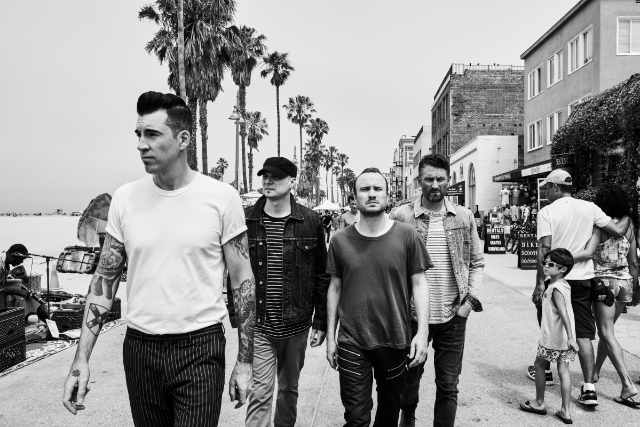 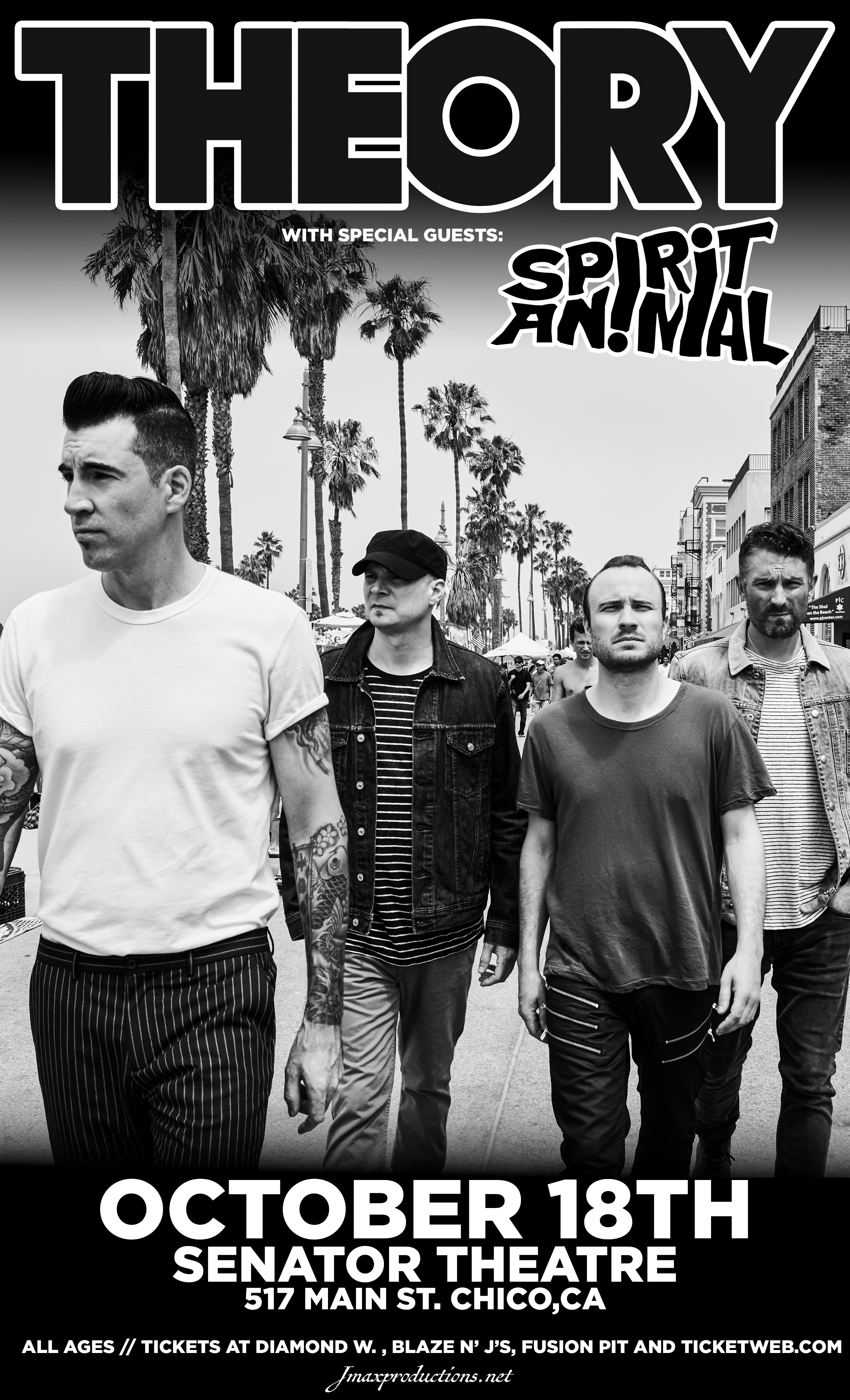 “Complacency is such a disease when you’re in a band,” says Tyler Connolly, singer and guitarist for Theory. “People are so afraid to progress, but you have to change—you can’t just write the same song over and over. So when I saw where this record was going, I said to the other guys, ‘We’re in a car and it’s going off a cliff. Do you want to jump out or ride it to the bottom?’ “

With their sixth studio album, Wake Up Call, Theory hit the reset button, diving into a new sound, a new approach, even a new location. The more melodic, intimate style that defines the project is a bold move for one of the leading rock bands in the world. Since forming in British Columbia in 2001, Theory of a Deadman—Connolly, guitarist Dave Brenner, bassist Dean Back, and drummer Joey Dandeneau—have placed nine songs in the Top 10 on the rock charts, including the Number One hits “Bad Girlfriend,” “Lowlife,” “So Happy,” and “Angel.”

In the year leading up to Wake Up Call, Theory released a series of unlikely covers—“Hallelujah” (which came out the week of Leonard Cohen’s death last November, though it had been recorded months earlier), Sting’s “Shape of My Heart,” “Cold Water” by Major Lazer. “Those were just me sitting at home bored, trying to get outside the box,” says Connolly. “They’re all so out of my element and so difficult to sing.”

One of these covers, Chris Isaak’s “Wicked Game,” makes for an unexpected closing track on the album. “We had a bunch of great songs and didn’t need to throw in a cover,” says the singer, “but we thought this one could turn into something great.”

Now comes the challenge of integrating this new material alongside the band’s beloved catalogue on stage. “There’s a real dichotomy of Theory now, two very different sides,” says Connolly. “Not that we want to get away from our old songs, but the new songs are so diverse, such a juxtaposition. We’ve been playing ‘RX’ and it’s super-different, and we’ll add another couple in the fall tour. We’re really working on building a big show, and trying to make it all more visual, as well.”

Tyler Connolly knows that the ambitions of Wake Up Call—from its more atmospheric songs to its most propulsive and beat-driven—may meet with some resistance from Theory’s fan base. “It might be a little awkward, but we were always a songs band, not a sound band—we’re not AC/DC,” he says. “We’ve also been seeing that rock music was becoming smaller, more of an invite-only clique, and we really wanted to make something big and very progressive for us. And hopefully, the rest of the bands will cheer us on, and maybe be a little less afraid to try something different.”