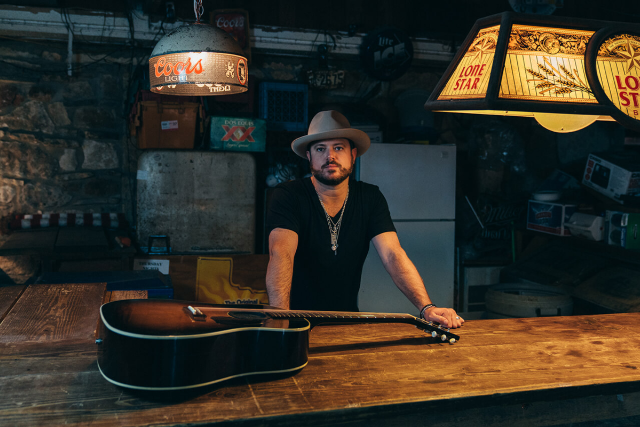 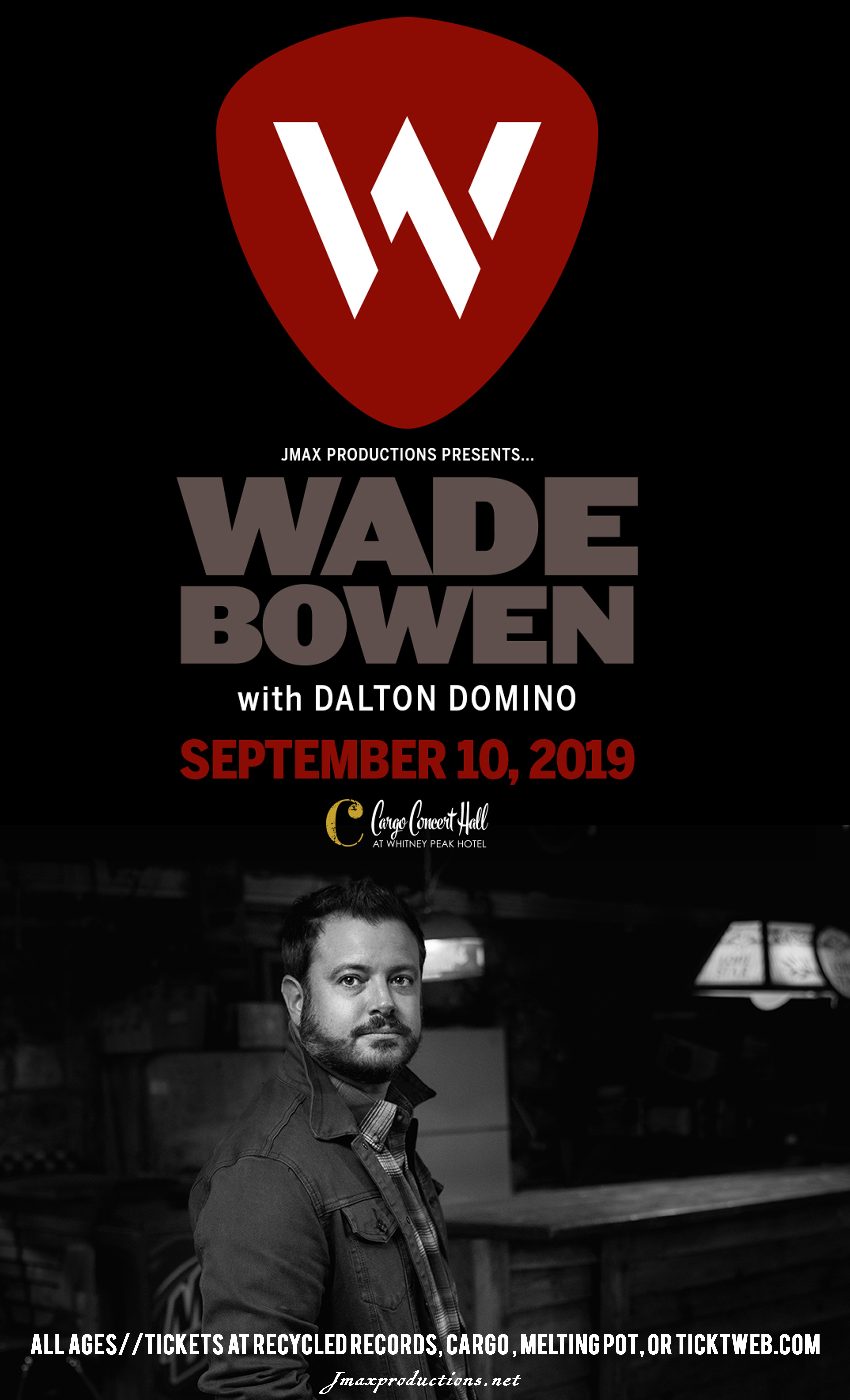 Born and raised in Waco, Texas, singer/songwriter Wade Bowen started his musical career in the band West 84 with longtime friend Matt Miller. In 2001, after flirting with the idea of life outside of the music business (he graduated from Texas Tech with a public relations degree), Bowen decided to head out on his own, self-releasing his 2002 debut Try Not to Listen and playing up to 250 gigs a year. The hard work eventually paid off as the title track climbed into the Top Ten on the Texas music chart, and the rising star began planning his follow-up. Live at the Blue Light and Lost Hotel arrived in 2006; both were released on the Sustain label and earned him an audience outside of Texas. Collaborations with Pat Green, Ray Wylie Hubbard, Radney Foster, Randy Rogers, Brandon Rhyder, Bleu Edmondson, and brother-in-law Cody Canada of Cross Canadian Ragweed followed, with a new album, If We Ever Make It Home, arriving in 2008. If We Ever Make It Home wound up peaking at number 29 on Billboard's Country albums charts, the first time he popped up on the charts. Before he delivered another studio set, he released Live at Billy Bob's Texas in 2010.

Bowen signed to the Sony-distributed BNA Records for 2012's The Given, which went to number nine on the country album charts; its single "Saturday Night" topped out at 39. Not long after The Given's release, though, BNA restructured and Bowen was once again independent. He released an eponymous album in 2014, and commercially it performed just as well as its major-supported predecessor. One year later, he had his greatest success with Hold My Beer, Vol. 1, a duet album with Randy Rogers; it went all the way to number four. The next year, he released the country gospel-themed Then Sings My Soul: Songs for My Mother on his Bowen Sounds label. Another collaboration with Rogers, Watch This, arrived months later. In early 2018, Bowen issued Solid Ground.