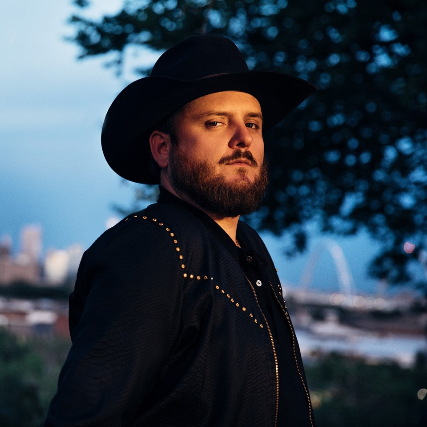 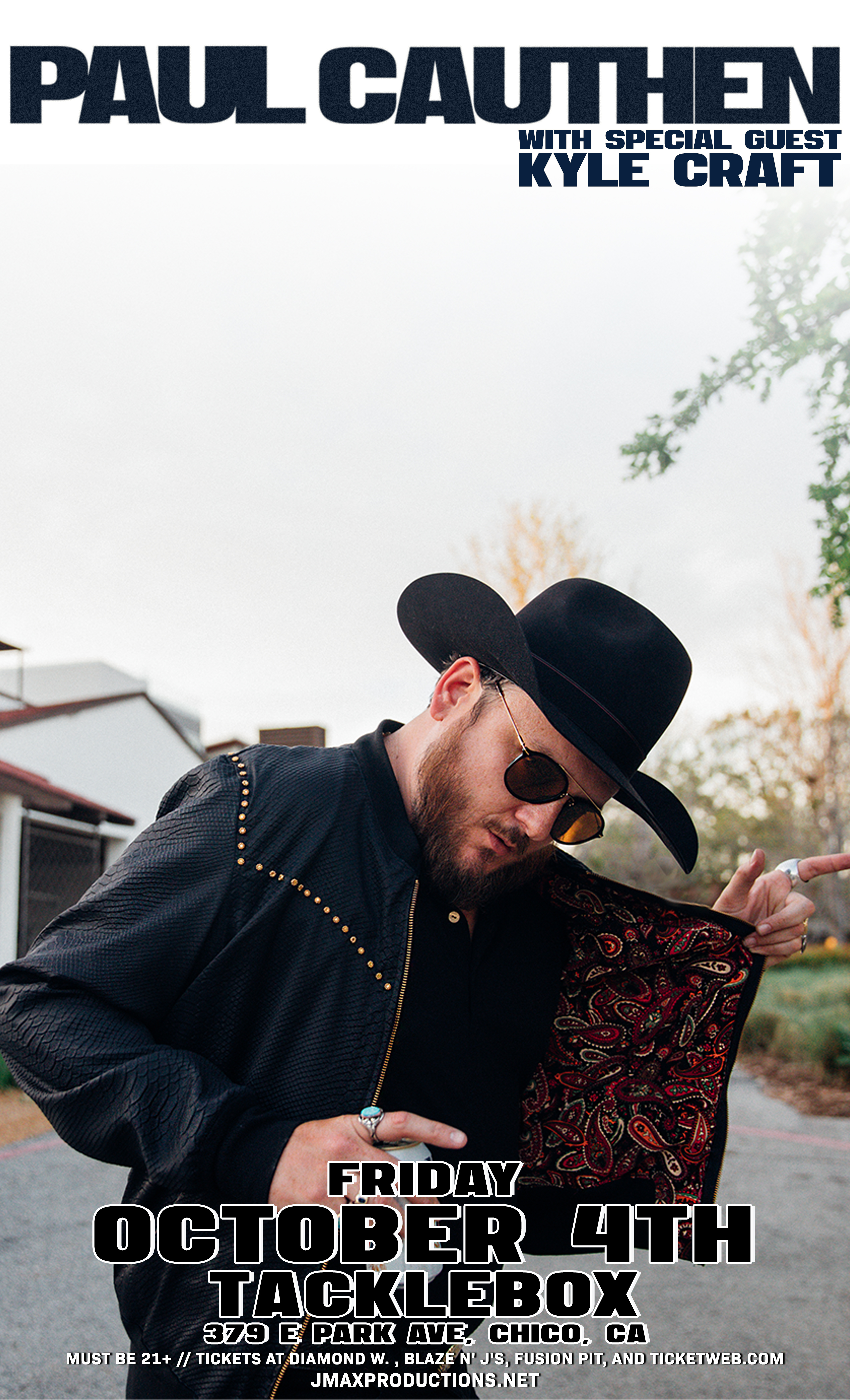 “Finishing this record was one of the craziest experiences I’ve ever been a part of,” reflects Cauthen, the larger-than-life Texas troubadour nicknamed Big Velvet for his impossibly smooth, baritone voice. “I’m honestly glad it’s done because I don’t think I’d survive if I had to do it all over again. No way.”

Written during a roughly two-year stint spent living out of a suitcase in Dallas’ Belmont Hotel, Room 41 chronicles Cauthen’s white-knuckle journey to the brink and back, a harrowing experience that landed him in and out of the hospital as he careened between ecstasy and misery more times than he could count. Cauthen has long been a pusher of boundaries (musical and otherwise), and Room 41 is no exception, with electrifying performances that blend old-school country and gritty soul with 70’s funk and stirring gospel. His lyrics take on biblical proportions as they tackle lust and envy, pride and despair, destruction and redemption, but these songs are no parables.

In the end, writing and recording Room 41 showed Cauthen that he wasn’t alone, and in that sense, maybe these songs are parables after all. As richly detailed and firmly rooted in Cauthen’s lived experiences as they are, the stories here are universal, with the kind of deeply layered meanings and insights that continue to reveal themselves slowly over time. These days, Cauthen is out of the hotel, but he still carries the lessons he learned in room 41 everywhere he goes, approaching life with a newfound gratefulness and living in the moment with an appreciation for the present that might have seemed impossible even just a year ago.

“I’m making a living with my music and paying the bills,” says Cauthen. “I’ve already made it in my eyes. I’m here. I’ve arrived.”