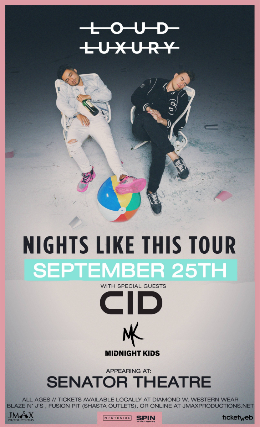 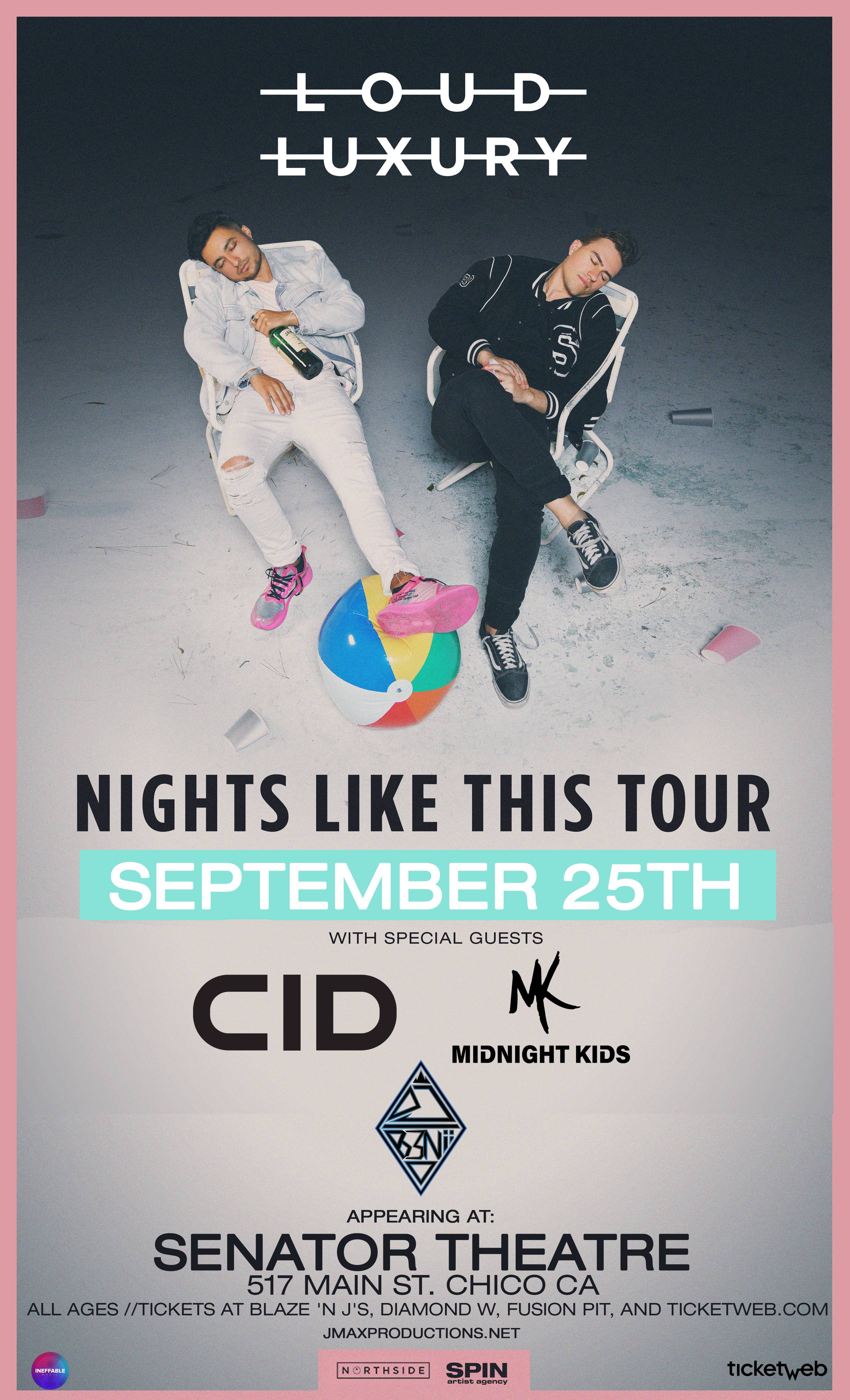 Describing their sound as "deep house with a shot of tequila," Los Angeles-based Canadian duo Loud Luxury make bright, ecstatic dance-pop with wistful lyrics, inspired by Disclosure, the Weeknd, and Calvin Harris. Andrew Fedyk and Joe DePace met as students in London, Ontario and began making music together in 2012. They began posting remixes and original tracks online, and within a few years they had gained support from tastemaking DJs such as Tiësto and Oliver Heldens. They moved to Los Angeles in 2015 and began touring more extensively, opening for artists like Arty and Dimitri Vegas & Like Mike. A collaboration with Borgeous titled "Going Under" was released in 2016, followed by "Fill Me In" and "Show Me," both issued by Tiësto's AFTR:HRS imprint. They also garnered attention with their remix of Martin Garrix's "Scared to Be Lonely," as well as their single "Body" (featuring brando), which was issued by Armada Music in 2017 and charted in both the United States and Canada. The following year, they paired with Anders for the single "Love No More."