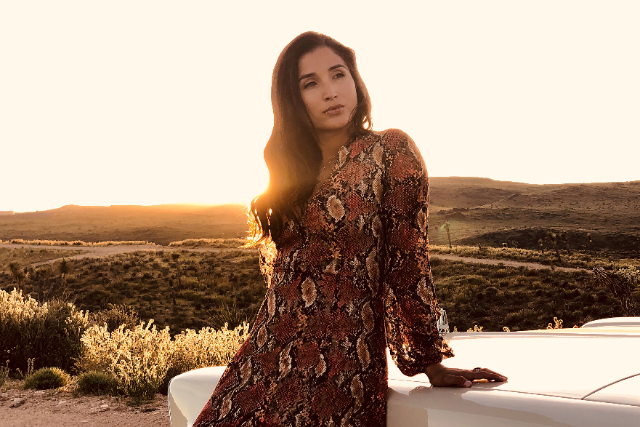 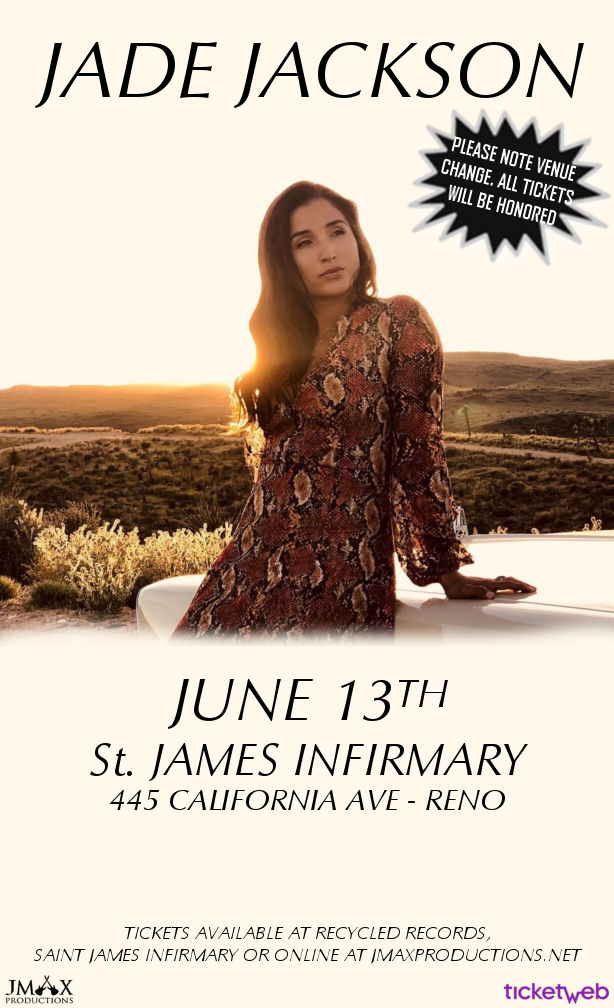 On Jade Jackson’s second full-length album, Wilderness, she casts a light more focused on her own life than ever before. To be released on June 28 via ANTI- Records, Wilderness – like her debut record Gilded - was produced by Mike Ness, the SoCal punk rock legend has carefully helped her hone her craft and sound.

Gilded (2017) was a masterful, critically acclaimed introduction to her strong soulful stylings as told through the eyes of characters and storytelling, with Jackson keeping any hyper-personal glimpses at arm’s length. But for its follow-up, the singer-songwriter from the Central Coast of California decided to embrace the concept of building her songs from an autobiographical perspective.

Two days after her 20th birthday Jackson was hiking in nearby Sand Canyon when she leaped from a rope swing and fell 15 feet onto a rock – she sustained serious injuries and wasn’t sure if she’d be able to walk again. As she recovered, she realized she was depending more and more on prescription painkillers and after stopping cold turkey by destroying her prescription refills and flushing the remaining pills, her body and brain spiraled into depression. She also developed a control-related eating disorder that would haunt her for several years following. Jackson refers to her mind state during that time as “suicidal.”

“Needless to say, for the first time since I had written my very first song, I didn’t believe in my music anymore,” Jackson says. “Because of my depression I didn’t like myself, so I couldn’t possibly imagine someone else liking what I created. But even that couldn’t stop me from writing, and songwriting remained my therapy through it all.”

The theme of her new work deals heavily with those attitudes and feelings while focusing largely on other true encounters and relationships in her real life. Wilderness is a powerhouse of a record about the in-betweens and stepping stones we dwell in and leap across while coming to terms with our senses of self, and how melancholy can be a powerful weapon to wield—especially in the form of a roots-rock or country song. With Wilderness, Jade Jackson has braved the depths of her soul and figured out a course for survival—though she will be the first to admit that her journey still has miles to go.

“Wilderness as the title of my album is this in-between area I’m in right now as a musician. It’s the unknown—like when we’re touring, you don’t know where you’re gonna play, or sleep, what you’re gonna eat, if you’ll have monitors…there’s so much unknown at this grinding stage in the game. I am incredibly thankful for the way my career has started, but I’ve always had this urge propelling me forward. I know where I want to go—I can visualize it—but right now I’m walking through the wild, still picking up tools, still learning, and making my way.”