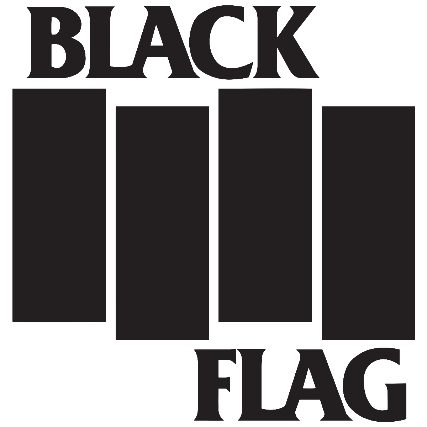 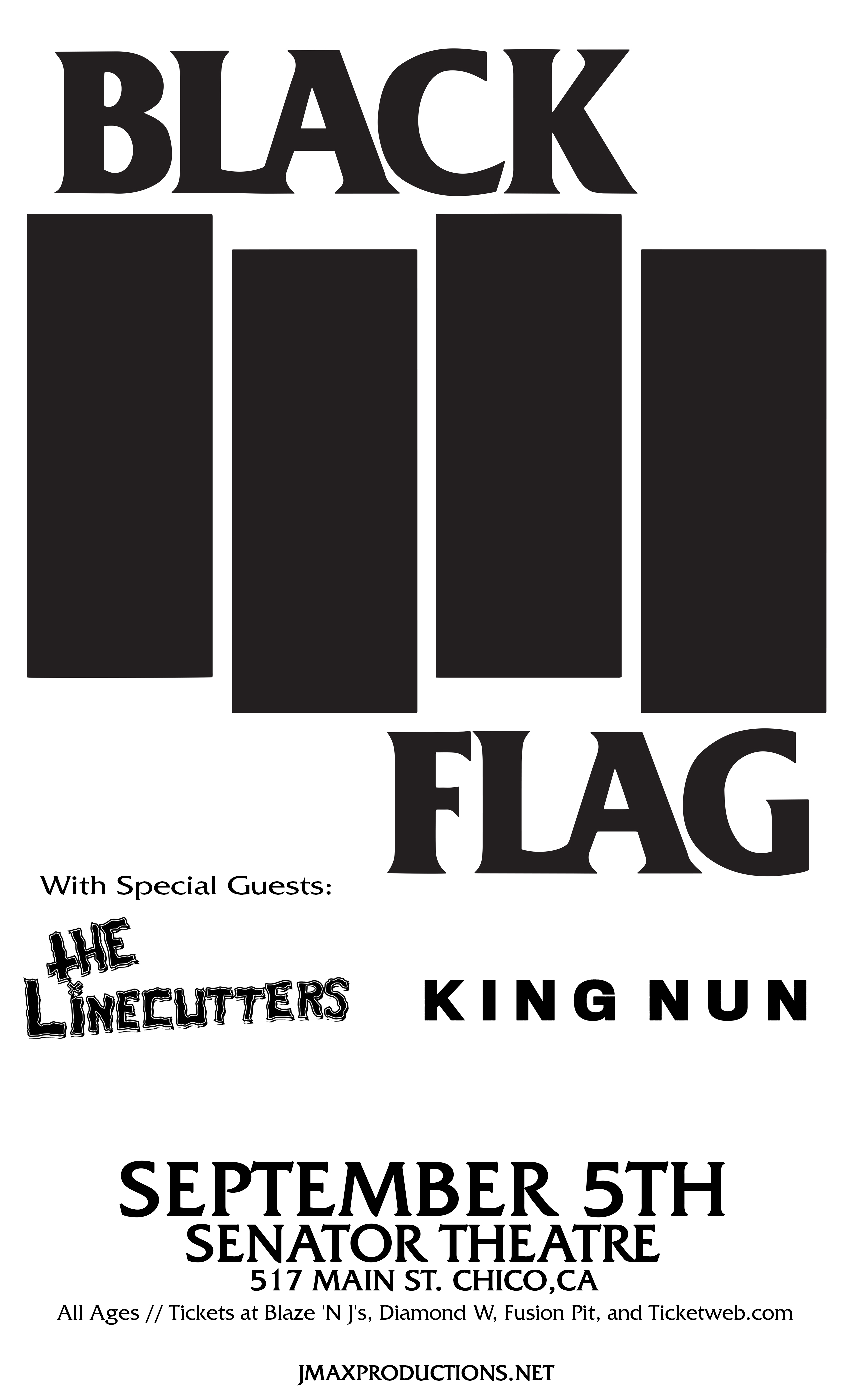 BLACK FLAG is an American band formed in 1976 in Hermosa Beach, CA by guitarist, primary songwriter, and sole continuous member Greg Ginn. Their discography includes seven studio albums and two live albums. The band has released all of their material on Ginn’s independent label, SST Records beginning with 1981’s Damaged. Vocalist, Mike Vallely, first sang with the band as a guest vocalist in 2003, before becoming the band’s fifth vocalist and touring with the band in 2014.

BLACK FLAG is currently recording new material for a future studio release and will be touring in the Summer of 2019 on their 2019 SUMMER TOUR.