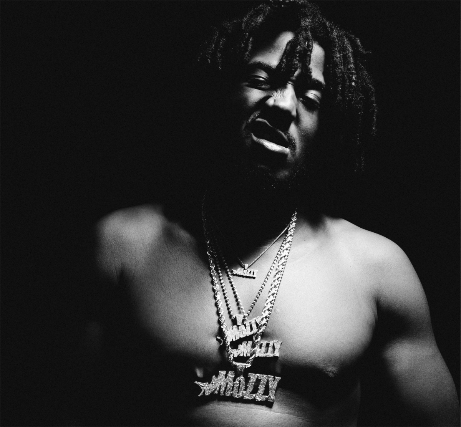 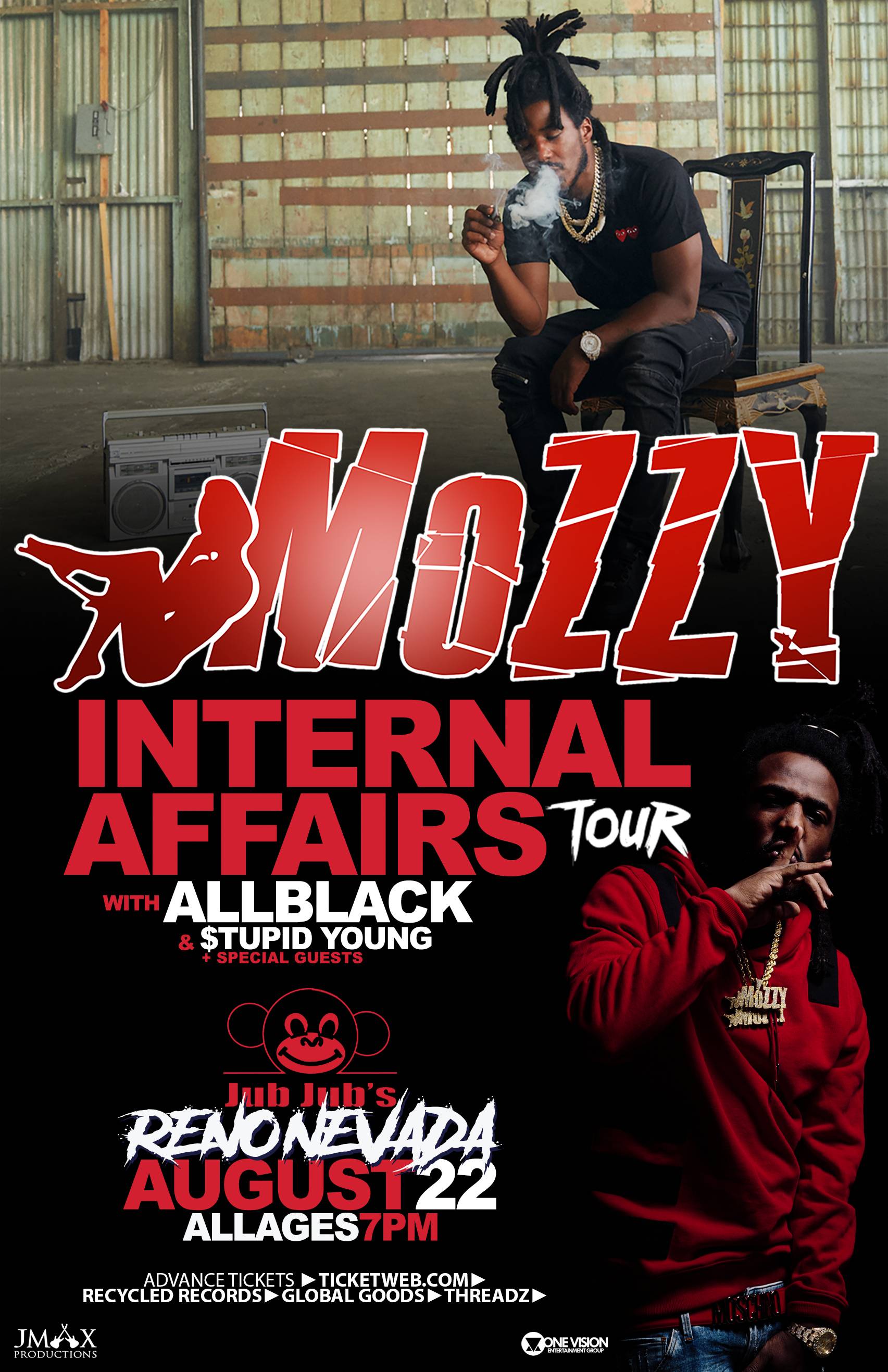 VIP Meet and Greet Ticket Includes:
-One (1) GA ticket.
-Meet & Greet with Mozzy.
-One (1) picture with Mozzy.
-One (1) autographed poster by Mozzy.
-One (1) rubber wristband.
Authenticity is like pornography -- you know it when you see it. Or hear it, in the case of Mozzy, who makes music about his life growing up on the streets of Sacramento's challenging Oak Park neighborhood. Over the last few years, he's emerged as one of hip hop's most essential storytellers. He raps with unmistakable patina of truth about the grinding realities of drugs, gangs, and violence.

Mozzy's father was a felon and his mother was absent; he was raised by aunts and his grandmother, a member of the Black Panther party. He grew up with an intimate understanding of the drug trade, both the luxurious lifestyle it can provide and the drastic risks it carries. When he started rapping, he was determined to present street narratives with the nuance they deserve. "I didnt wanna glorify what's going on in my neighborhood," he explains. "I just want to express myself in a way that's therapeutic to me, channel my anger, channel my hurt, channel my pain. I really make music for myself." He knows that in a world where popular rappers "glorify gang life and make it fashionable," it's crucial for people who've actually experienced it to tell "both sides of the story."

Mozzy first acquired national attention in 2015, when he released a series of full-lengths including Yellow Tape Activities and Bladadah. He caught the eye of national outlets like Pitchfork and Rolling Stone with his compelling blend of richly detailed narratives and hard- hitting production infused with lush NorCal funk.

The energy of those early days shines through on Mozzy's stunning new album Gangland Landlord. "I wanted to bring back that same feeling I got when I first started really popping," he explains. "I wanted to turn the vibe up a little bit."

While his earlier records primarily featured artists from his hometown circle, Gangland Landlord is stuffed with a-listers like Ty Dolla $ign, Yo Gotti, YG, and Blac Youngsta. "We didn't wanna force it with the wrong person just for clout," says Mozzy. "Everybody is authentic." It's a deserved victory lap for an artist who's cultivated hype the old-fashioned way: building a deep, loyal fanbase in his city. Ever humble, Mozzy just wanted "to be a part of Northern California rap." Now he's capitalizing on his momentum, transforming regional devotion into a national movement. "It's a good time right now," he says, "and I'm just happy that I'm a part of it."