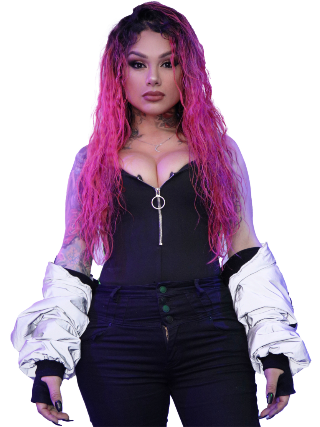 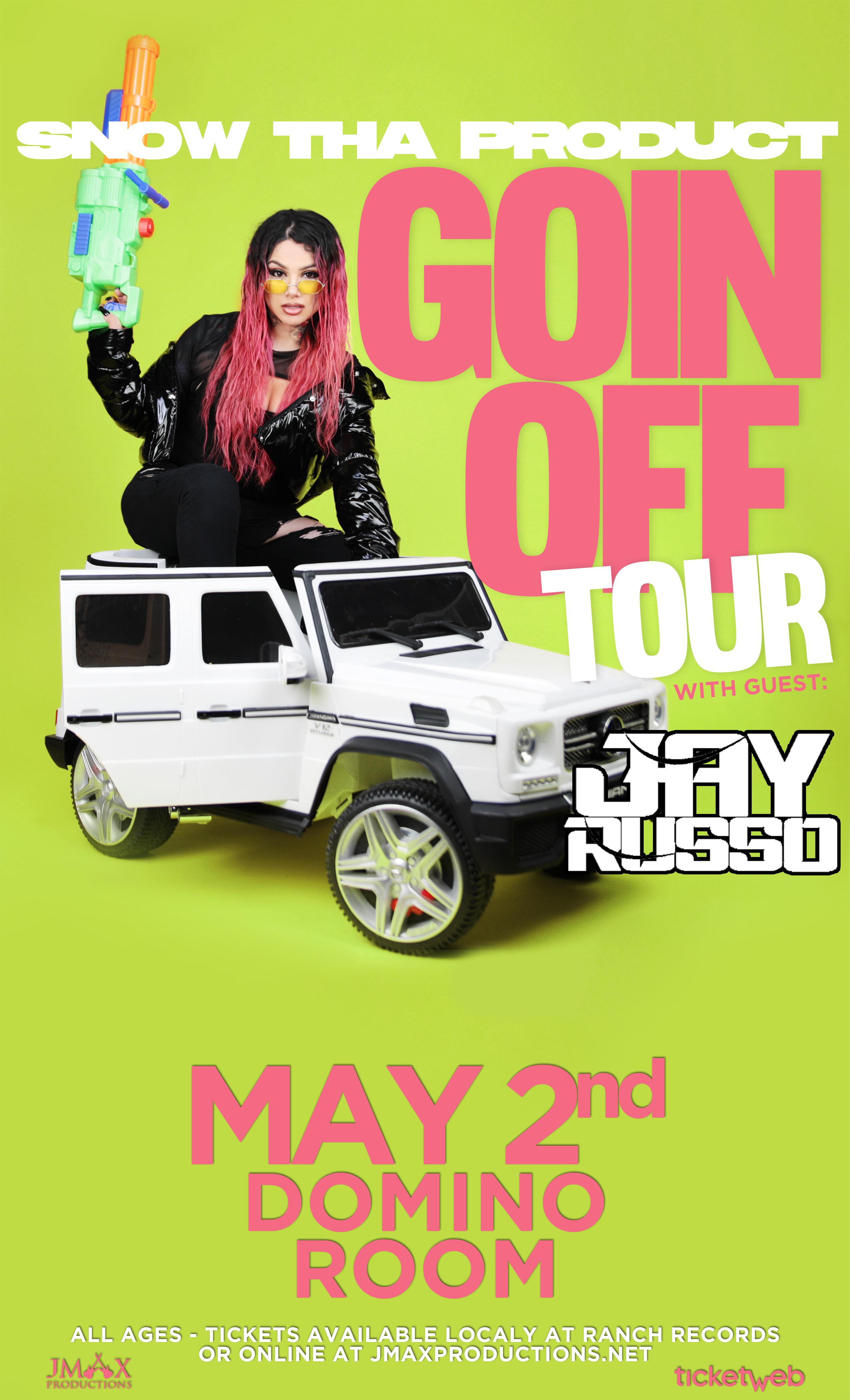 Bilingual rapper and singer Claudia Feliciano, who goes by the name Snow tha Product, switches between hardened rhymes and bright melodic hooks with an emphasis on the former. Easily mistaken for a drug reference, Feliciano's performing alias was inspired instead by Disney character Snow White and the artist's desire to prevent her musical and personal lives from blurring into one another. Born in San Jose and raised in San Diego, she appeared as Claudia White on "Alguien," a 2009 single by Latin pop artist Jaime Kohen, prior to basing herself out of the Dallas-Fort Worth area. For several years she was an underground artist, though she eventually attracted some high-level guest appearances on her mixtape releases, including the likes of Tech N9ne and Ty Dolla $ign. In 2013, she went aboveground and started issuing singles for major-label Atlantic, such as "Play," "Doing Fine," and "Hola," which alternated between pop-oriented material and more aggressive, lighter-hearted tracks tailored for club play. In 2016, Atlantic released an eight-track EP, Half Way There..., Pt. 1. From there Feliciano had success with a series of singles and featured appearances. 2017 included the viral breakup anthem "Waste of Time," as well as "Nuestra Cancion, Pt. 2," both showcasing a smoother and more pop-friendly side of her style. The next year she continued with trappy singles "Help a Bitch Out (featuring O.T. Genasis)," "Dale Gas," and "Today I Decided" as well as the more lighthearted "Goin' Off" and "Myself (featuring DRAM)." She ended the year by contributing to several tracks on the VIBE HIGHER mixtape with Castro Escobar, Lex the Great, Jandro, and others.