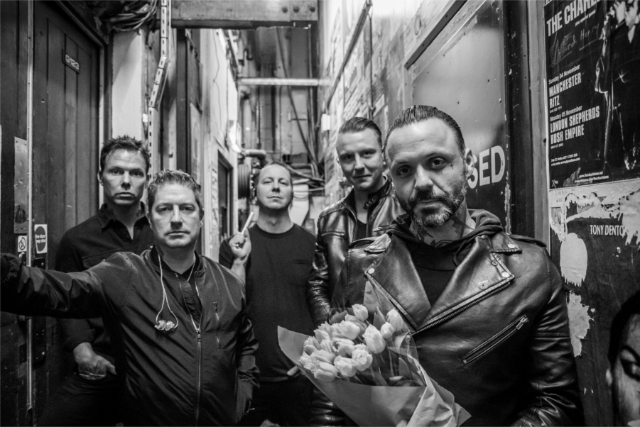 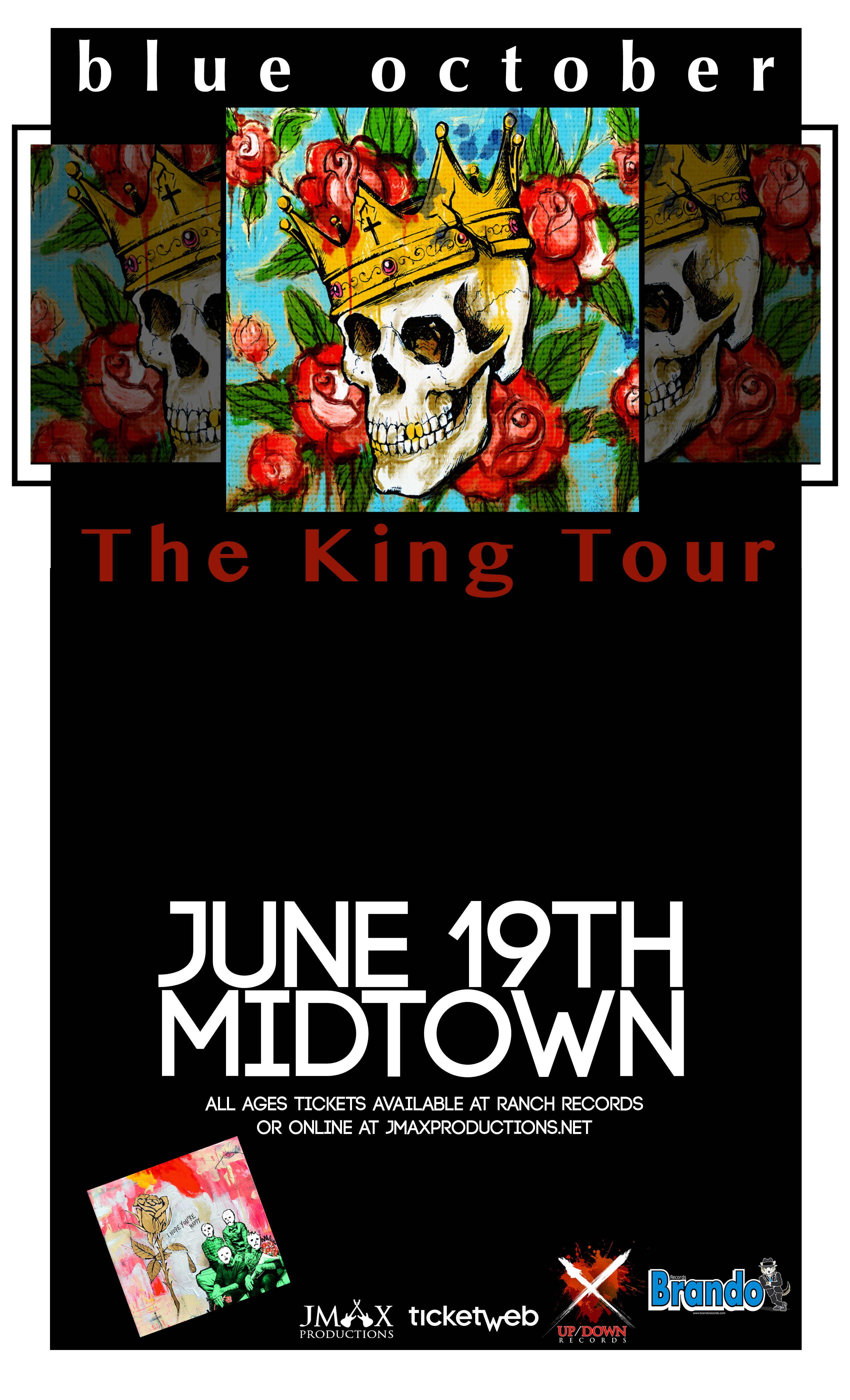 In this age of quotidian nihilism, of pervasive and boundless jadedness, you might be forgiven for being taken aback when someone says to you: “I hope you’re happy.” It’d be easy to load that phrase with acerbic meaning, to interpret it foremost as coming from a place of spite and sarcasm. And nine times out of 10, you’d probably be right. But in the case of seminal musicians Blue October, the statement is disarmingly sincere.

It’s a surprise, to be sure. But “I Hope You’re Happy,” the title track representative of the Texas outfit’s forthcoming body of work in both word and sound, is the first burst in a salvo of overwhelming positivity—a sonically abundant, rich, lusciously atmospheric, lovingly produced record.

Early fans of the band’s work, those who haven’t kept track of the band’s journey in its latter years, might be hard-pressed to recognize the foursome—comprised of Ryan Delahoussaye, the band’s multi-instrumentalist; Matt Noveskey on bass; and brothers Jeremy and Justin Furstenfeld, the band’s drummer and front man, respectively. The group, once known for its stormy dynamic and self-destructive tendencies, couldn’t be more distinct, today, from the band it once was. And the members of Blue October want everyone they encounter to know the great place they’re in, emotionally, physically, and spiritually. “We’ve had the highest of highs and the lowest of lows, and we’ve come out the other side,” says Noveskey, who describes the record as “emotional.”

Such is the subject matter of a soon-to-be-released documentary detailing the band’s transformation from sordid to solid, from ravaged by the tempest of addiction to blessed by the joys of family life. Just like any other relationship, the band’s dynamic is multifaceted, and what we’re privy to on camera is but a snapshot into the group’s complex world.
While the documentary documents the band in its stormier days, today, it looks like smooth sailing for the boys of Blue October. With their last record, the band’s 2016 effort Home, behind them, the band was ready to start writing their follow-up album. “We were in a great spot, coming off of a great record. We were all in a great place,” says Delahoussaye. But one thing was going to be different with this record: The band’s frontman and guitarist, Justin Furstenfeld, would be at the helm—his first time producing an album.

With a brand new record on the horizon, the boys from Blue October are putting their full weight behind this release. Justin has now been sober (and loving it!) for six years; the band is happy and enjoying life both on the road and at home with their families; and they want the best for everyone in their lives. Says Justin: “I Hope You’re Happy is about wishing your enemies well... anyone who’s touched my life, or I’ve touched your life—life’s so short, and I hope you’re happy.”