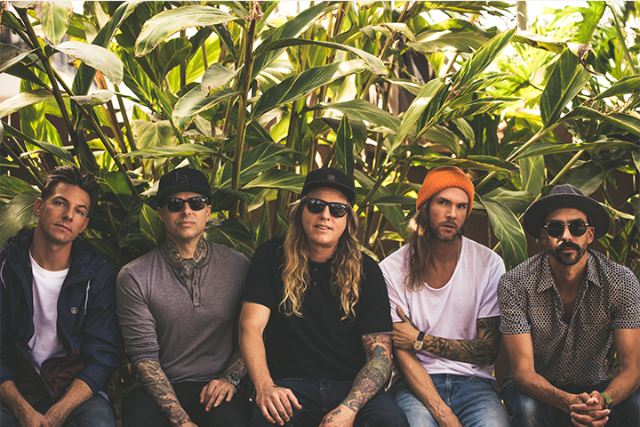 Show is SOLD OUT

.If you would like to purchase a Section that is sold out on this site please check here:https://www1.ticketmaster.com/event/1700563493EE1E25 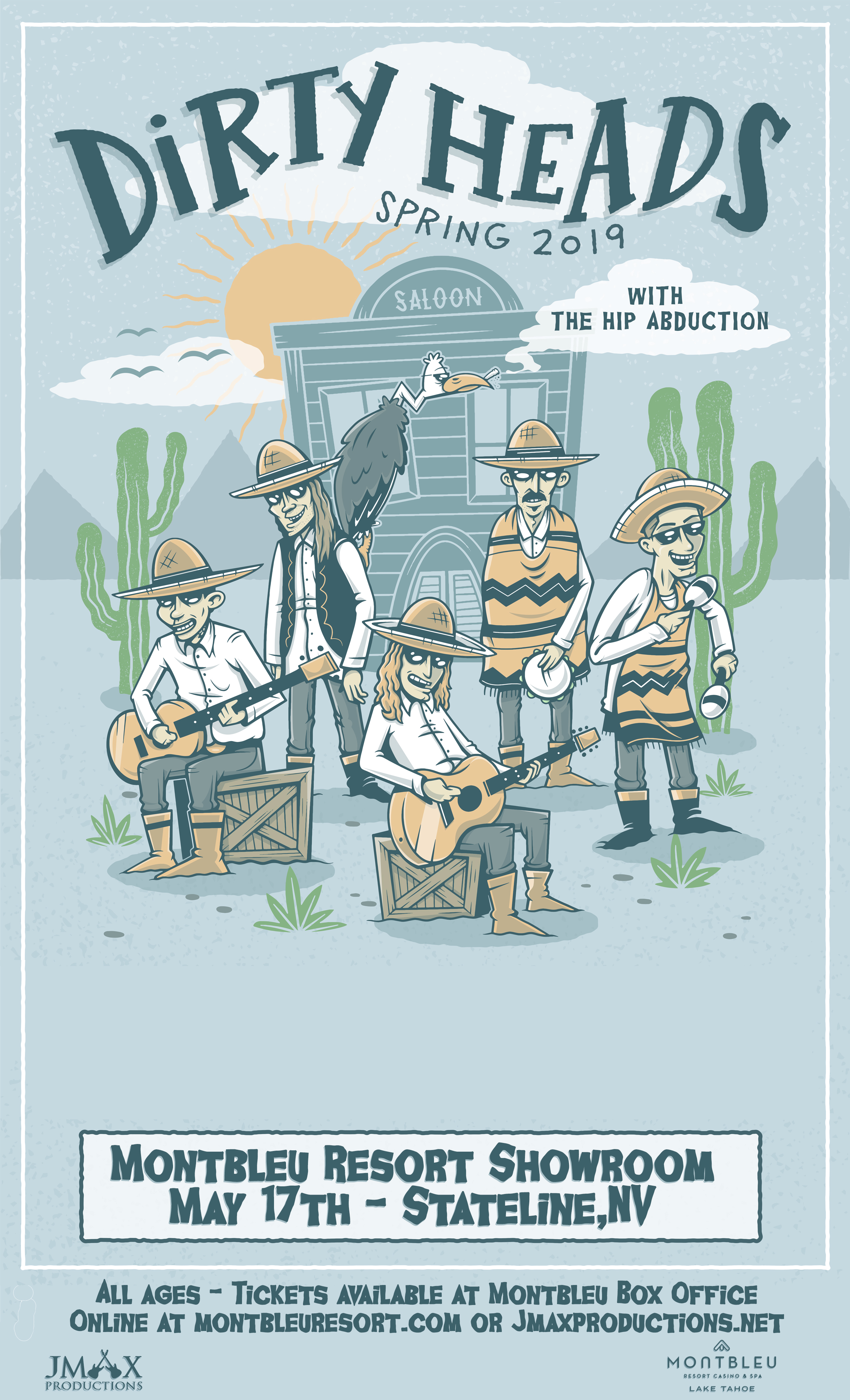 Inhaling alternative, hip-hop, reggae, and rock and exhaling one irresistible and infectious anthem after another, DIRTY HEADS—Jared “Dirty J” Watson [vocals], Dustin “Duddy B” Bushnell [vocals/guitar], Jon Olazabal[percussion], Matt Ochoa [drums], & David Foral [bass]—have been redefining the sound of Southern California since 2003. With over 700 Million audio streams to date, the group first made a splash with their full-length 2008 debut Any Point In A Storm. The record yielded the RIAA gold-certified smash “Lay Me Down,” and it held #1 on the Billboard Alternative Chart for 11 weeks: longer than any single that year by any other artist. 2014’s Sound of Change earned acclaim from the likes of Esquire and bowed at #8 on the Billboard

Top 200 as its first single “My Sweet Summer” captured #3 on Alternative Radio. Meanwhile, the band’s 2016 self-titled Dirty Heads went Top 15 on the Top 200 and spawned the smash “That’s All I Need,” which racked up over 10.5 million S

potify streams and counting. Noisey described it as “Killer.” Beyond selling out countless shows around the world, the band headlined its own High & Mighty

Festival in 2017. Dirty Heads recently released their latest single, “Visions,” which is already climbing the alternative radio charts and garnered over 2 million streams. The band partnered with the Cinebody app to create a music video for “Visions” entirely made up of fan-submitted clips. Earlier in 2018 Dirty Heads released “Celebrate,” and appeared on Jimmy Kimmel Live! “Celebrate” followed the California quintet’s hit summer single & Spotify viral track “Vacation,” which went Top-10 at Alternative Radio

and was the # 1 Most Added at Alternative Radio for two straight weeks upon its release, top stations including Sirius XM Alt Nation, KROQ, ALT 92.3 New York, ALT

105.3 San Francisco, KKDO Sacramento and KPNTY St. Louis. Both “Celebrate” and “Vacation” are taken from SWIM TEAM which sees Dirty Heads pushing their sound, moving between pop, alternative, hip-hop, reggae, and rock with the same spirit and spark that’s powered them since the beginning. The album’s wide-ranging sound is also due in part to the diverse team of collaborators: Jonas Jeberg [Demi