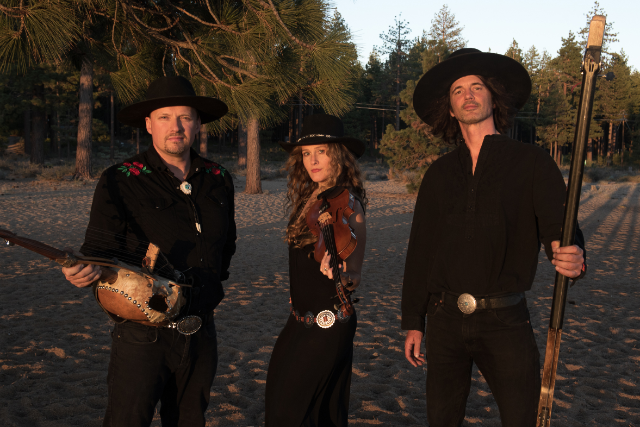 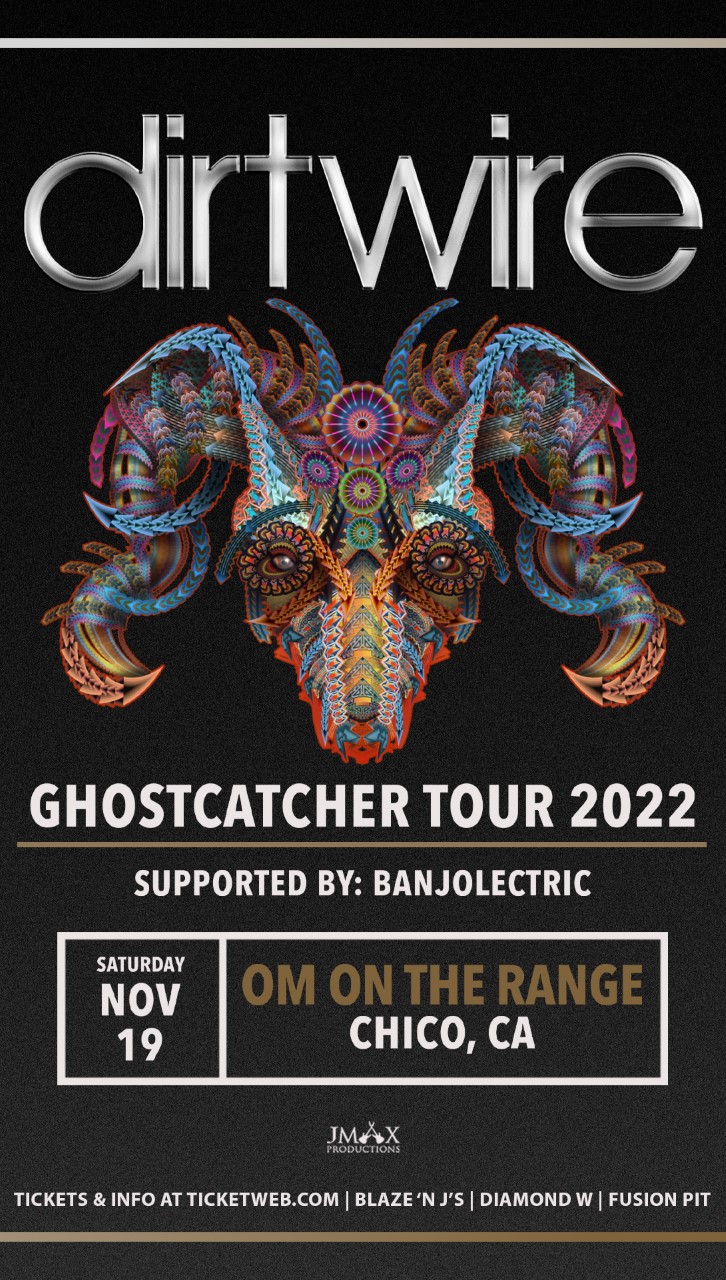 Bio:
Dirtwire stands poised between ancient Mother Earth and modern technology, a blend of ethnomusicology and the psychedelic trance state, gut-bucket delta blues and what the band variously dubs “back-porch space cowboy blues, swamptronica, and electro-twang.” It’s a sound informed by Dirtwire’s travels and performances around the globe, where East meets West and North joins South. From the favelas in Brazil, Femi Kuti’s Shrine in Lagos, Tokyo’s bluegrass clubs, Ayahuasca ceremonies in Central America, Gamelan performances in Bali, desert festivals in the Australian Outback, and the 20th anniversary of Kazakhstan’s modernized new capital Astana, the band spreads its message by building bridges across musical cultures in their own unique way.

Dirtwire plays an array of instruments both ancient and modern, including West African kamale ngonis, jaw harps, space fiddles, whamola basses, Rickenbacher electric 12 string guitars, bowed Banjos and mouth harps from around the globe, all interwoven into modern laptop beat creation. Hailing from the underground west coast electronic bass music scene Dirtwire finds itself at the forefront of experimental electronic music production mixing in their wide array of world instruments with sampled beats and 808’s. Dirtwire’s live shows are a communal psychedelic journey, ranging from down home bootstomping get downs, to bass and blues electronic mashups, to ethereal cinematic beat driven soundscapes. Woven into each is the exploration of where live instruments meet computer production, and where tradition meets experimentation.