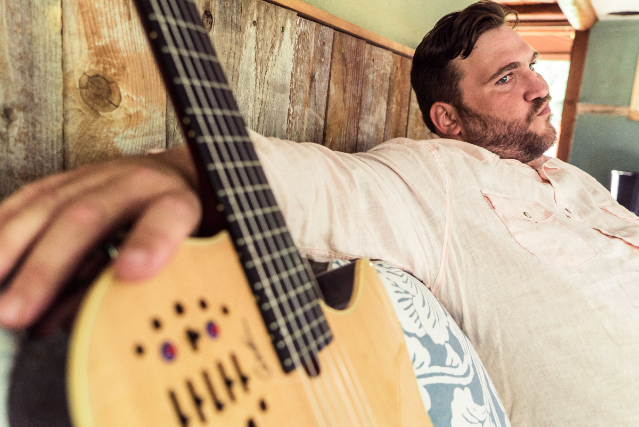 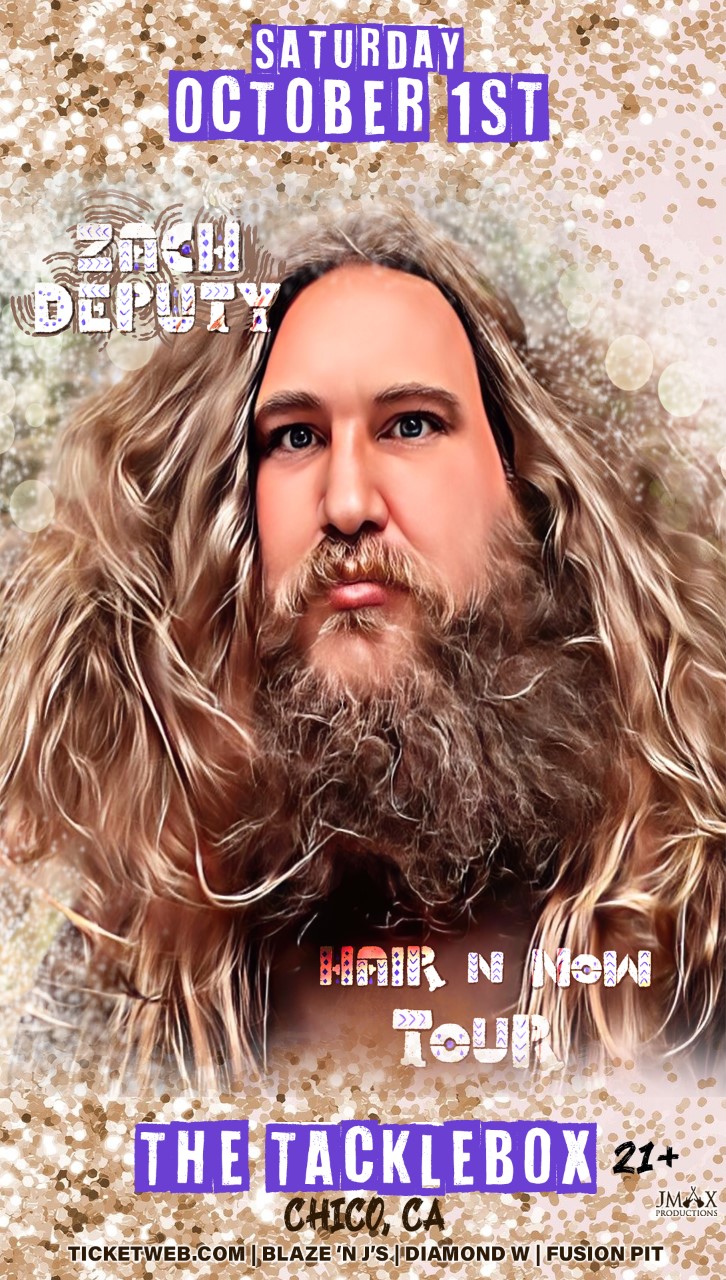 Zach Deputy declared he would be a professional musician before ever purchasing his first guitar at the young age of thirteen. Given this, a career outside of music was never really an option for the naturally talented solo artist. First performing in public as a young teenager, Zach began receiving paid work as a singer by the age of sixteen. Starting in the Mid-2000s, Zach had already captivated audiences throughout the Southeastern United States with his singular solo performance. In 2008, he released his debut album Out of the Water, forming a name for himself as an unforgettable one-man-band live looping act. The album brilliantly showcased his unique blend of “island-infused, drum ‘n’ bass, gospel-ninja-soul.” As a pioneer of looping and synth guitar work, Zach took the technology to uncharted lands through his one-of-a-kind pocket groove.

With a mission to create “a place where everyone feels welcome” and a proponent to create a sense of unity amongst the masses through music, Zach has achieved incredible feats for an artist of any genre. Notable accolades include four critically acclaimed albums, performances at revered venues such as The Fillmore in San Francisco alongside artists such as Karl Denson, and a write-up in The Wall Street Journal. Zach’s introspective and uplifting songwriting evokes intense feelings of joy by shedding light on some of life’s most challenging moments. Zach’s music radiantly reflects his ingenious songwriting and musical gifts as he cheerfully sings songs from the heart andplays a diverse array of instruments. His eclectic songs are instilled with deep groove, intense passion, funky flair, and his signature dulcet sound. Zach is currently preparing to release his sixth studio album titled Roses through Regime Music Group, which will feature revered American standard “How Sweet It Is." The record brilliantly merges the Americana sound of today with the nostalgic magic of yesterday's sonic listening experience.

Touring throughout most of his career as a headlining one man show, Zach creates an unprecedented live experience. His thrilling live show showcases his raw and uncut vibe with absolutely nothing prerecorded. Combining his family roots island vibe with his low country southern soul, Zach’s music emerges as a therapeutic experience that