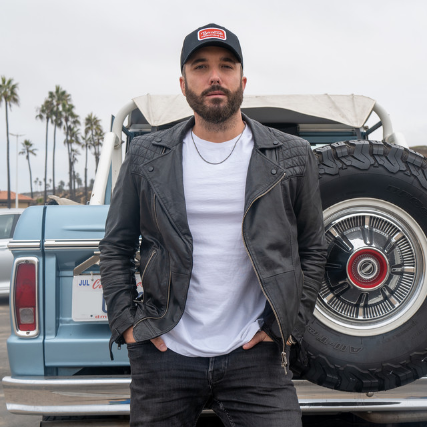 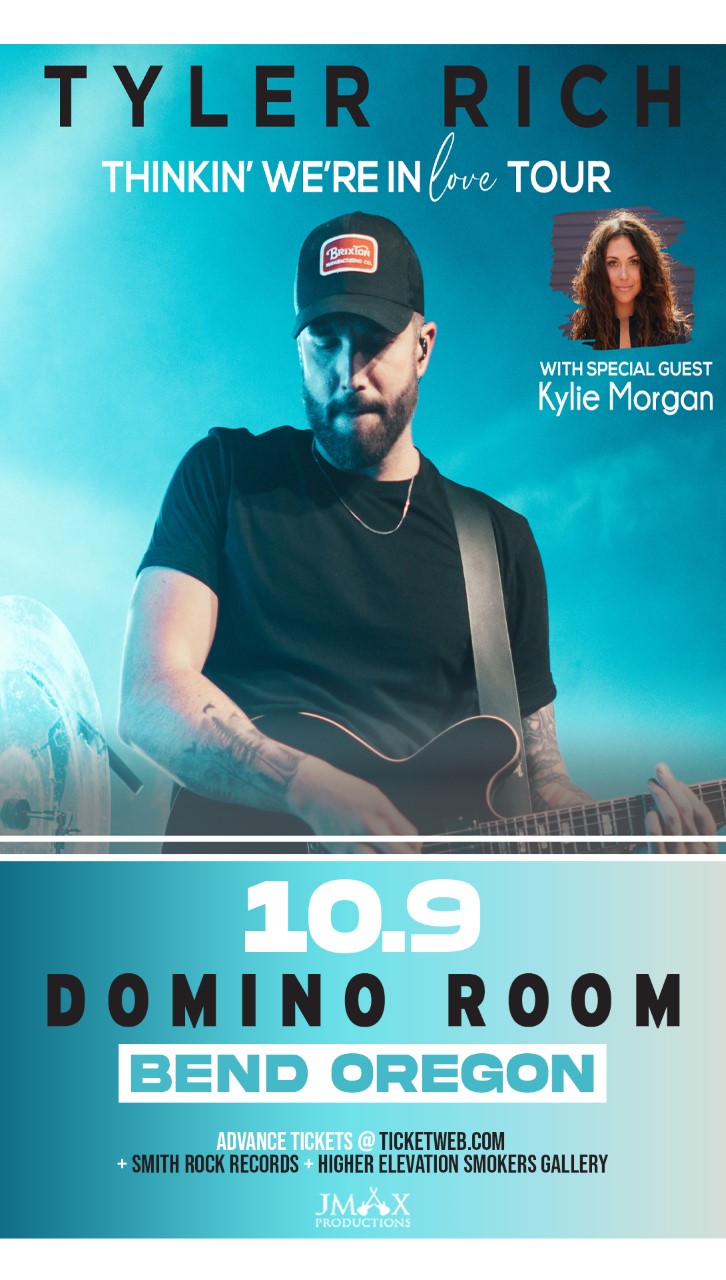 Bio:
Raised in Yuba City, California, about 50 miles north of Sacramento, Tyler’s love of Country music began with a sold-out George Strait concert at ARCO Arena when he was 8. He idolized his Uncle Tim — “At any family function, he would be the guy who would show up with his guitar and play songs, getting everybody singing,” Tyler says — and he received his first guitar as a Christmas gift from his grandparents just before he turned 14.

Impressed by one of Tyler’s Instagram covers, Dustin Lynch encouraged the aspiring singer and slotted him on a four-month tour before Tyler ever got a record deal. Jon Pardi, who grew up in the same part of California and coincidentally was coached in football by Tyler’s Uncle Tim, also provided invaluable introductions and advice. As their friendship has grown over the years, Pardi also invited Tyler to open select tour dates.

“I had champions in my corner when they didn’t really have anything to champion,” Tyler says. “They were authentic friendships that turned into opportunities for a person randomly moving two thousand miles across the country.”

Tyler’s passion for animals followed him across the country. He rescued his Husky named Abby, who appeared in “The Difference” video, when he was 19 and she was a neglected puppy. A Samoyed-Husky mix named Max recently joined the family. Through his Rich Rescues initiative, he uses Instagram on tour stops to feature local animal shelters and encourage fans to adopt them. “Almost every animal we’ve featured has been adopted,” Tyler says. “It also helps my fans and me make a deeper connection because they’ll send me pictures and videos of their animals.”

Musically and thematically, TWO THOUSAND MILES covers a lot of ground. Ultimately, though, Tyler sings about feelings all people have in common, whether they’re sharing a bed or separated by a continent — the needs for acceptance, devotion, and places to call their own. The songs on TWO THOUSAND MILES feel like home, and Tyler Rich feels like an artist who can go the distance.