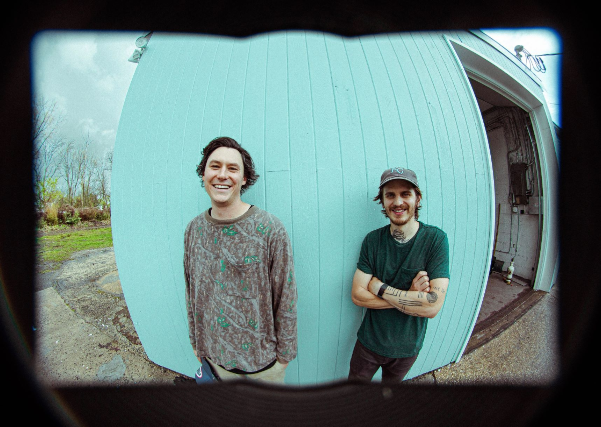 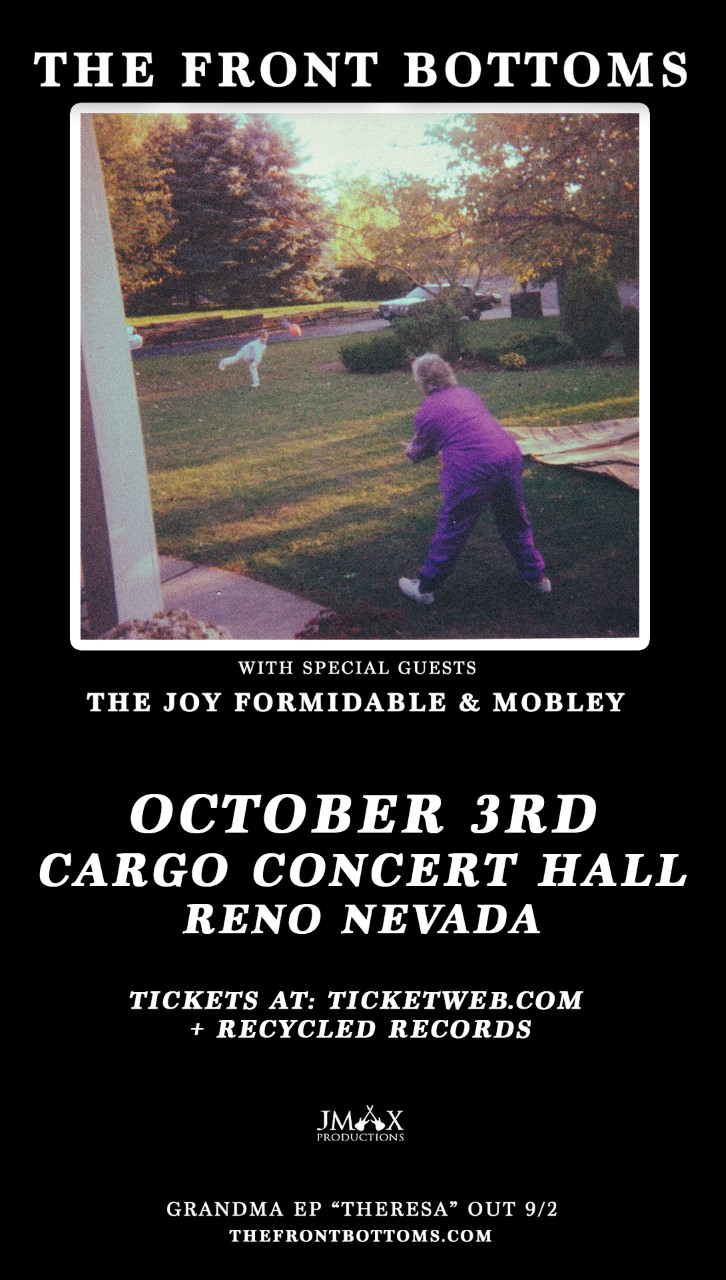 Bio:
When you turn on a record from The Front Bottoms, you hear the trials, tribulations, and triumphs of two lifelong friends who stare down personal tragedy and the madness of a world gone haywire by simply playing a little louder together.

The New Jersey natives went from playing in the woods to performing in high school bands. After Brian finished college, The Front Bottoms officially formed. Brian’s mom gifted the boys 12 hours of recording time for Christmas, resulting in their 2011 self-titled independent debut. A whirlwind of prolific output and countless gigs followed. The Front Bottoms reached a critical peak with 2017’s Going Grey.It received praise from the likes of The FADER, Stereogum, VICE, A.V. Club, and more. Along the way, the band performed on Late Night with Seth Meyers and NPR’s “Tiny Desk,” graced the stages of Coachella, Austin City Limits, and Bonnaroo, and toured with the likes of Blink-182, Manchester Orchestra, and many more.Not to mention, the group has tallied nearly 100 million streams, sold over 500,000 album equivalents, and launched the annual holiday festival Champagne Jam, which expands year over year at an unprecedented rate. Overcoming a series of challenges, the duo—Brian Sella [vocals, guitar] and Mat Uychich [drums]—spin rawemotions into a tapestry of punk, folk, and alternative on their fifth full-length and second album for Fueled By Ramen, In Sickness & In Flames, led by the singles “camouflage,” “everyone blooms,” and “montgomery forever.”