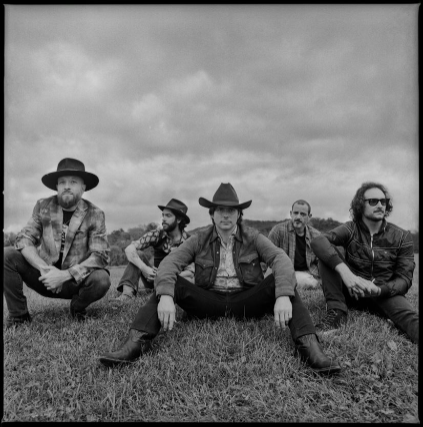 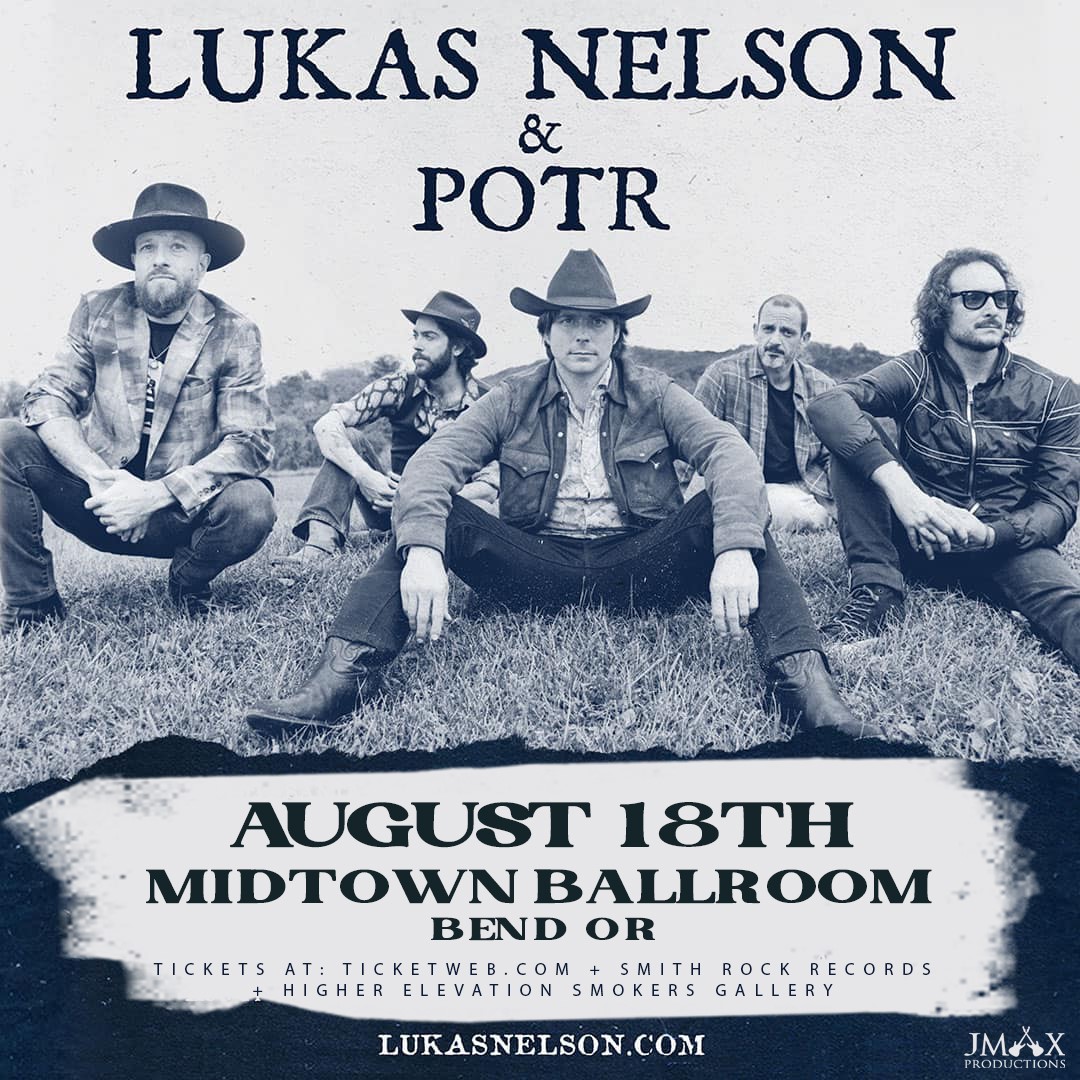 One of the finest, in-demand rock ‘n’ roll ensembles working today, Lukas Nelson & POTR are bringing their powerful, joyous live show to concert stages in spring 2022. The live shows promise well-known POTR hits alongside new favorites, with a recent review proclaiming “[their] set was nothing short of inspired”.

Fresh off the band's enormous success with 2019’s Turn Off The News (Build A Garden), in 2021 their widely acclaimed studio album, A Few Stars Apart — with standout singles “Perennial Bloom (Back To You)” and “Wildest Dreams” — once again catapulted POTR to #1 on the Americana Albums charts for seven non-consecutive weeks.

Declared “His best album, yet” by Rolling Stone, A Few Stars Apart is Lukas Nelson's testament to finding a human connection: between close family and friends, as well as one’s own heart. “The game, for me, is to find a unique way of expressing something that we all feel,” says Nelson. “In spite of being influenced by so many different types of music and musicians, country music, in particular, seems to pull the strongest. Country songs can really get you in the gut, you know? And the simplicity on the surface, with the underlying complexity, fascinates me.”