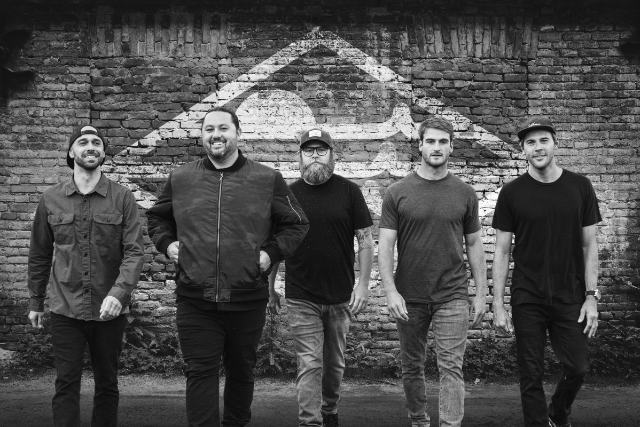 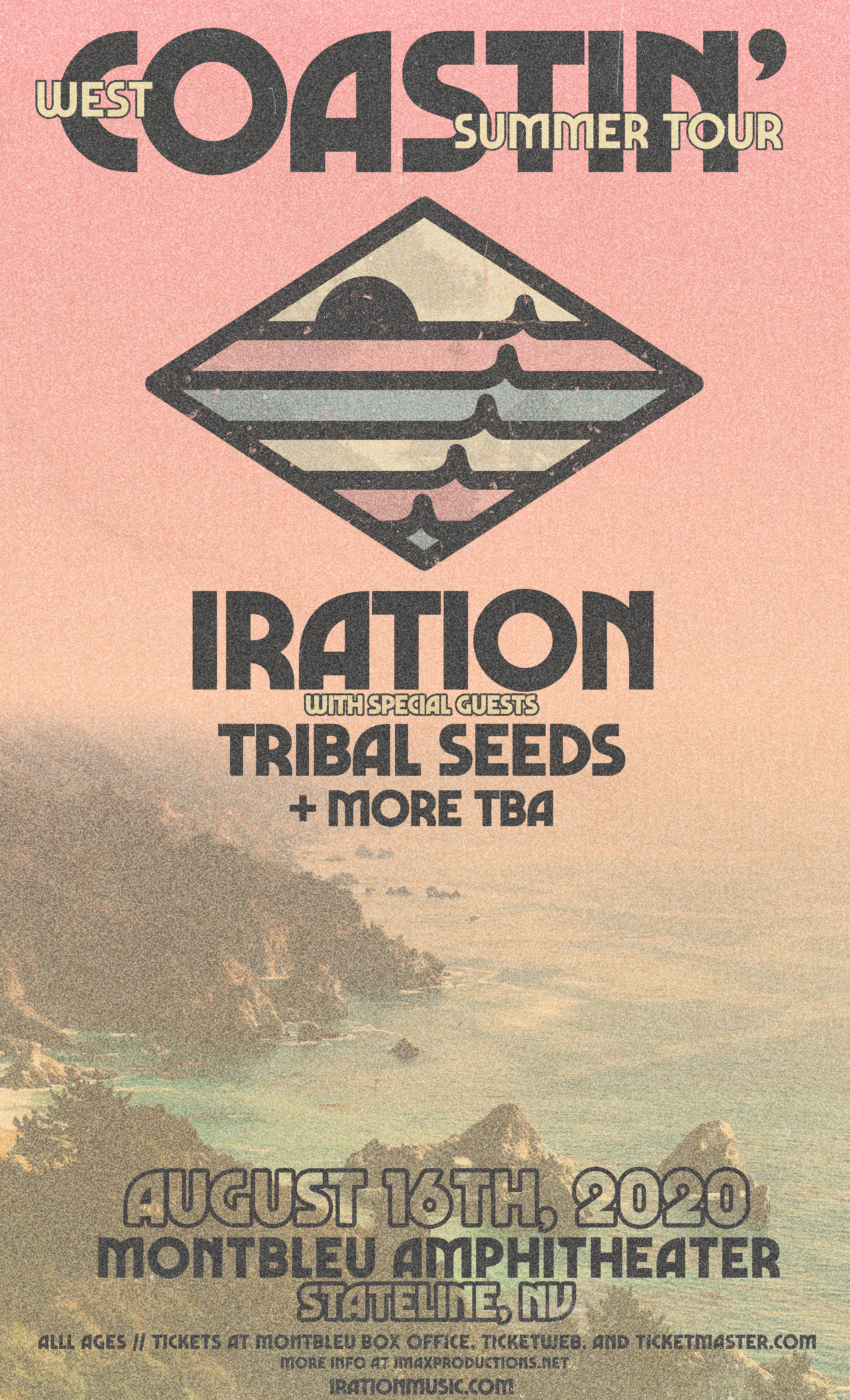 Iration Bio:
Iration is an alternative/reggae group of musicians formed in Isla Vista, CA. A deep-rooted reggae influence is fused with elements of rock and pop to create smooth original sounds – “We’re all about luv”, states the band. The group is made up of members Joseph Dickens (Drums), Cayson Peterson (Keyboard/Synth), Micah Pueschel (Guitar/Lead Vocals), Adam Taylor (Bass), and Micah Brown (Guitar/Vocals). All of the members of Iration met while growing up in Hawaii but formed the band after reconnecting in Santa Barbara, CA - the exception being Micah Brown who officially joined the group in 2014.

The group released their Hotting Up album in summer of 2015. The album's lead single "Reelin" debuted at #1 on the iTunes reggae singles chart. Iration has been touring nationally since 2008, performing at national festivals like Lollapalooza, Outside Lands, Hangout, and many others. These Hawaiian-bred musicians look forward to spreading their original sound and Aloha spirit all the while never forgetting to get a surf in when possible.