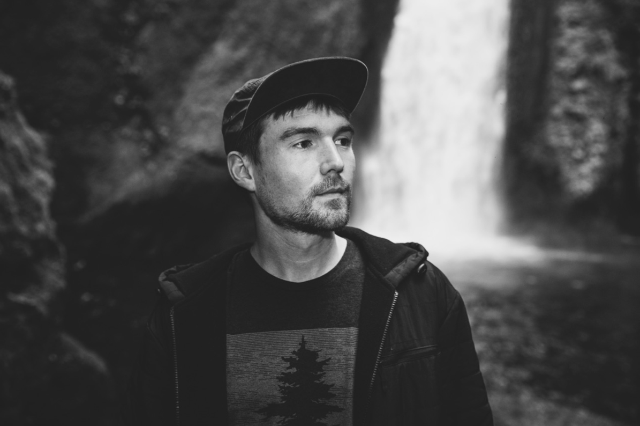 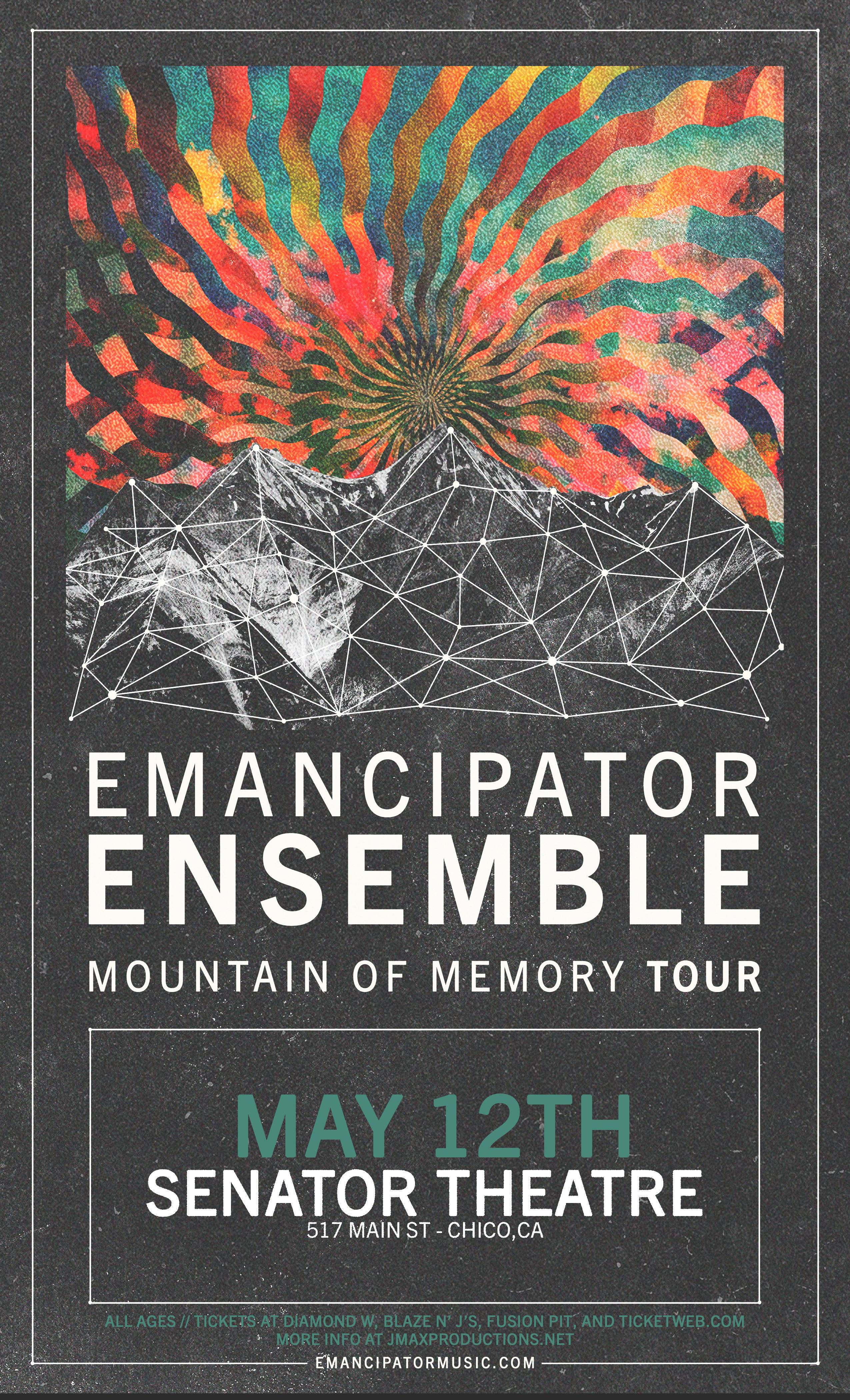 A sleeping giant of the electronic music world, Douglas Appling - more commonly known as Emancipator - has quietly established himself as a mainstay in the electronic music scene since the release of his debut album, Soon It Will Be Cold Enough in 2006. Classically-trained as a violinist from an early age, Appling's organic approach to electronic music production draws inspiration from a wide range of international cultures and musical genres, culminating in a refreshingly authentic brand of electronic music that has infiltrated global consciousness.

2017 was a busy year of touring & music writing for Emancipator. Doug’s live band, Emancipator Ensemble, headlined Red Rocks Amphitheater for the first time and made appearances at many music festivals across the globe.

November 2017 also marked the release of the much-anticipated new Emancipator album, Baralku, via his own label, Loci Records. Inspired by the astral “island” some aboriginal societies believe to be our spiritual home after death, Baralku synthesizes downtempo hip-hop beats, world music elements, and field recordings, as well as jazz, folk, and classical influences into a transcendent hybrid of lush, nuanced, and ethereal compositions.

“Music takes me to places, and each song is a spirit island on which its soul lives infinitely,” says Emancipator of the album’s title and his inspiration. “To release a song is both a death and a birth at the same time,” he adds. “The sounds contained in each song have reached the end of their life process. The once shapeshifting collage of expression has been crystallized into a final form, no longer kinetic. Yet it exists in a state of permanent potential energy, waiting to be accessed in the form of music, just as the memory of a departed soul will always have the power to move us.”