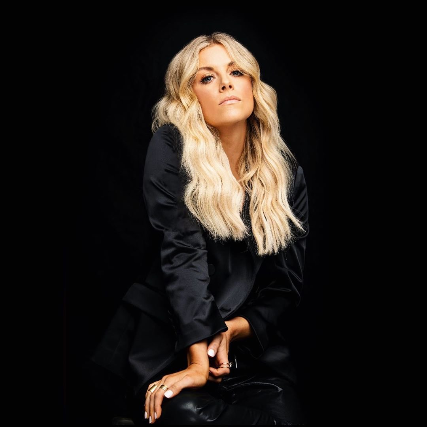 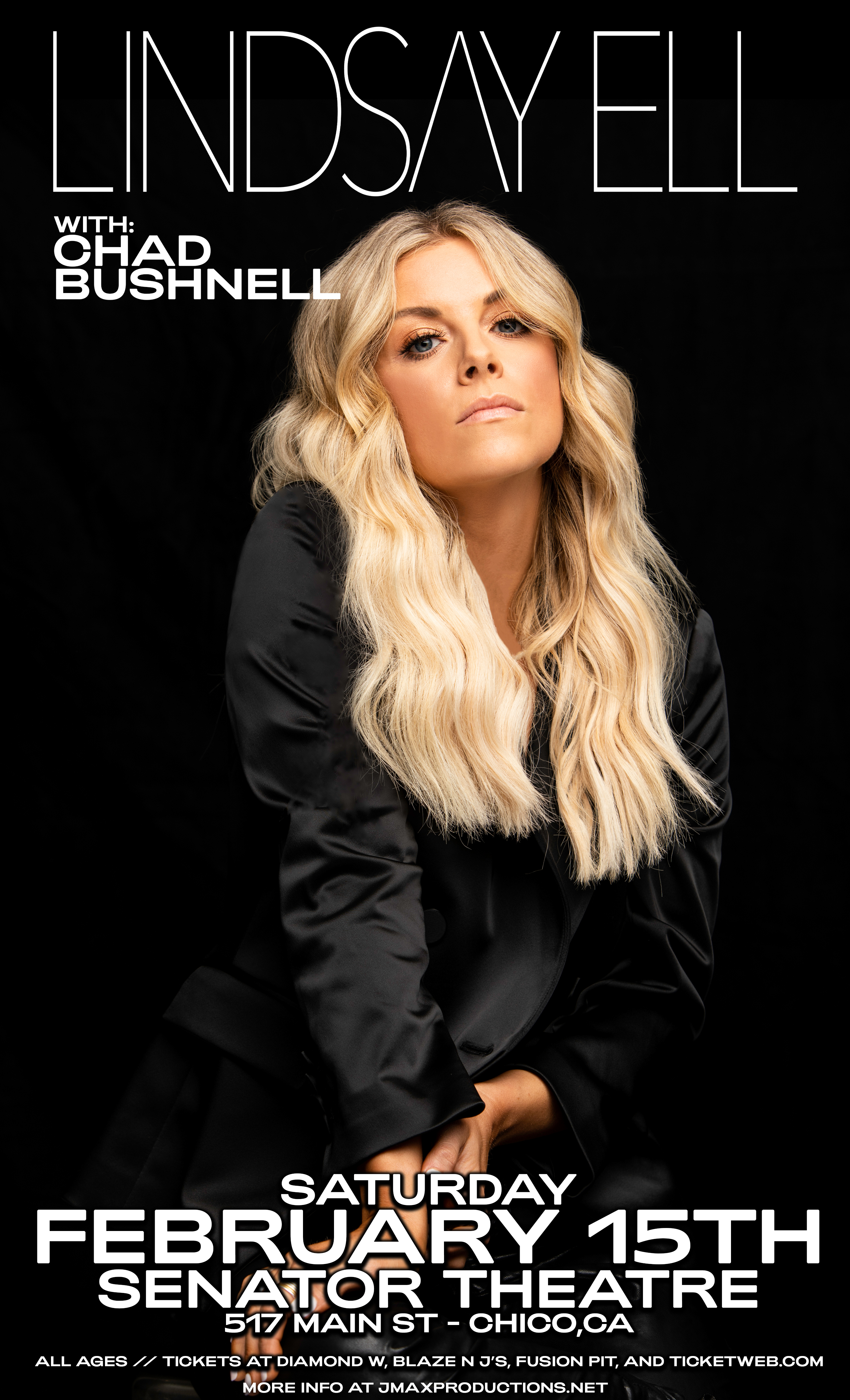 For rising star Lindsay Ell, her debut album on Stoney Creek Records has been a long time coming ... but you can’t rush personal discovery. Sent on a mission to unleash the vibrant, soul-bearing country artist long predicted by fans and critics alike, Ell’s journey is now complete – and she calls the result simply, The Project.

Comprised of 12 gripping, heart-on-her-sleeve tracks and produced by Sugarland’s Kristian Bush, The Project is the musical calling card Ell’s been working toward her whole life – from her childhood in Calgary, Alberta; through her time opening shows for blues legend Buddy Guy; and even with attention-grabbing country singles “Trippin’ On Us” and “By the Way.”

Grooving, diverse, and emotionally charged, it’s easy to hear what Ell means. The Project reveals every aspect of her abundant talent – from her fiery guitar prowess to her crisp, inviting vocals ... and even her new knack for vulnerable song craft.

It’s funky, bluesy, and full of pop-country sweetness, but also delicate and – at times – brutally honest, as Ell’s heart is placed front and center on each track. She embraces the anything-goes fun of country’s future but also holds fast to its traditions, focusing on real instruments and co-writing nine of The Project’s songs to create something both unique and self-assured.

For the first time, Ell’s music feels 100 percent “Lindsay,” and part of the reason for that is the growing up she’s done over the past few years.

The young star has traveled the world with The Band Perry and Luke Bryan, showcased her multi-instrumental dexterity as one of CMT’s Next Women of Country, and is currently trading guitar solos with Brad Paisley on his 2017 Weekend Warrior World Tour. Plus, she and country radio personality Bobby Bones went public about falling for each other, leading to an outpouring of support and inspiring her to open up like never before on her critically-acclaimed 2017 EP, Worth the Wait.

Another track many will relate to – and one which speaks directly to The Project’s theme of self-discovery – is “Just Another Girl.” Ell wrote the tune with Shane McAnally and Josh Osborne, but even with a bouncy country beat and sunny steel guitar, its lyrics are deeply meaningful. It’s all about making sure your true calling doesn’t slip away.“

With her long-awaited album debut, Lindsay Ell has discovered what she was meant for, and who she really is. Her next “project” will be to pass that message on.