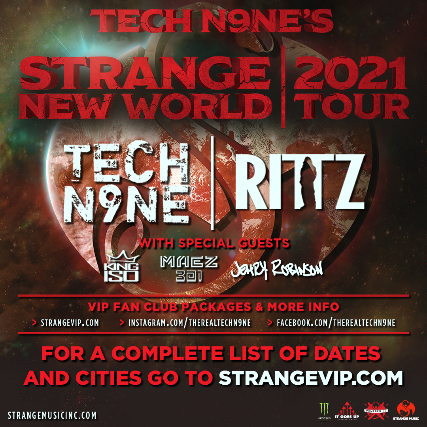 ***All ORIGINAL TICKETS FROM APRIL 18th DATE WILL BE HONORED***