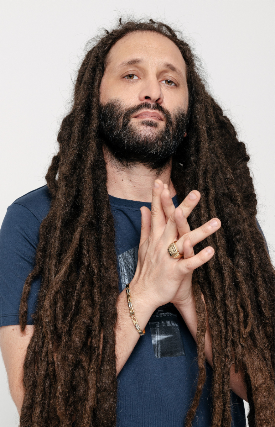 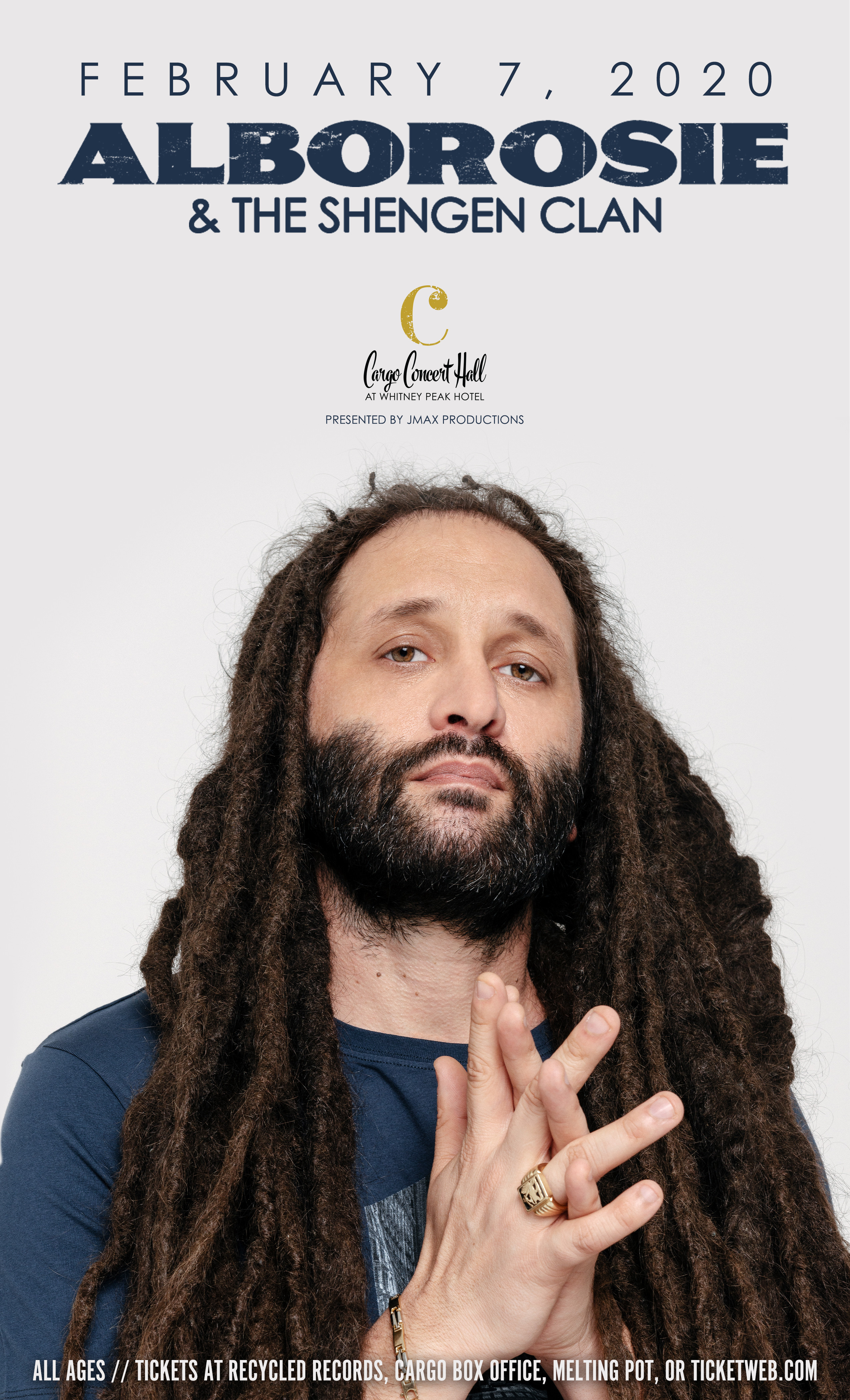 The first Italian reggae artist to be internationally recognised, Alberto D’ Ascola (aka Alborosie) was born in Sicily in 1977. He formed his first band “Reggae National Tickets” in 1992 and they quickly reached success selling more than 200,000 records.
They were the first Italian band to play at Sunsplash and Sumfest in Jamaica in the Nineties.

After their success in Italy, Alborosie moved to Jamaica in 2000. His friendship with John Baker (ex-producer of Pm Dawn and member of Island Records) was decisive: he began to work in Baker’s Geejam studio in the Jamaican countryside and, little by little, he worked as a sound engineer and producer for international artists such as Wyclef, Angie Stone and Sisco.

He also recorded Manu Chao and Nubians at the time of their visits on the island.
Thanks to his talent as a producer, he managed the group Digicel Rising. After this experience, he labelled his first record Alborosie on his own label Forward Music in 2004. Despite some good tracks, most notably Burnin’ and Lootin with Ky-mani Marley, he would have to wait until 2006 to reach international recognition with Herbalist which was considered best song of the year by David Rodigan. Alborosie becomes the first white artist to be distributed in Jamaica by Bob Marley’s label, Tuff Gong.

The first months of 2010 saw Alborosie engaged in a world tour that included dates in Mexico and California. Alongside his tour of the USA, Alborosie released the album “Escape From Babylon To The Kingdom of Zion” which unlike his previous album includes 18 tracks with new songs like: “Boo Blue Movie” and “Stepping Out” featuring David Hines (frontman of Steel Pulse, the reggae band that won a Grammy Award in 1986).

In July 2010, Alborosie released the album “Dub Clash“. Albo himself plays on most of the tracks, drums, bass, keyboards, guitar and percussion, along some of the musicians from the shengen clan. “Dub clash” is recorded and mixed at Shengen Studio kingston jamaica by Alborosie and is the first dub album from jamaica in a long time with that authentic roots spring reverb sound. Dedicated to King Tubby “The most incredible producer ever lived, the teacher”, Albo offers the following  information: “This album was entirely made in Kingston Jamaica with original organic vintage effects, Roland Space Echo, Fisher spring reverb, ak 9 spring reverb, Ak 47 spring reverb, Fairchild reverb, Multivox delasy, eli delay, MCI 2 tracks, Tascam 24 track.” He also reveals “Real dubwise should be the parmiggiano on a great plate of pasta… other than that!!! I Don’t know what u talking about.”