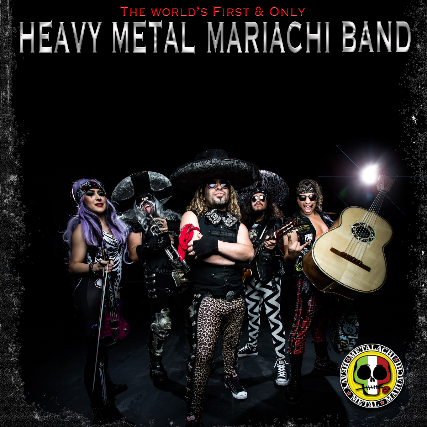 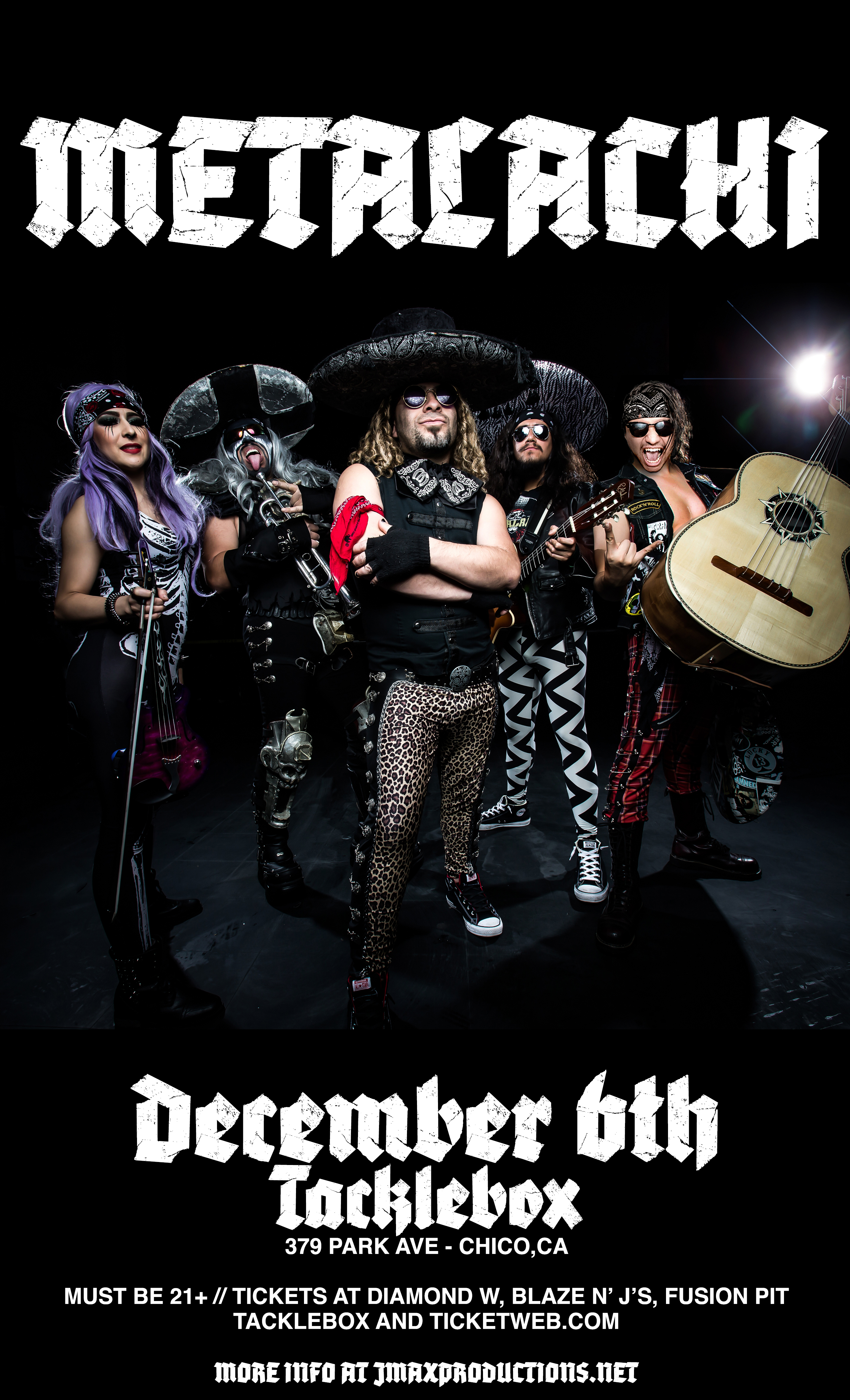 Hand picked by Warren Moscow to sacrifice a chimichanga (goat sacrifice had already happened) in exchange of running the Metalachi Fan Page. Since I was hungry, I said SI SENOR!

On a hot summer night in Veracruz Mexico circa 1982, Consuela Espinoza stumbled out of her dilapidated shanty and into Rock N Roll history. What began as an innocent night of snorting horse tranquilizers in a hotel room with seven members of the village jai alai team went on to produce the greatest metal band to ever live.

Unhampered by a steady regime of tequila and ill advised sumo lessons, nine months later five bastard children where born. Unable to care for her hungry offspring and concerned that motherhood would seriously interfere with her Tuesday night Karaoke league, Consuela hastily packed the babies into the saddlebags of a burro and sent her children off to America in search of a better life.

Against all odds, 14 years later, and nearly dead from dehydration, the burro knelt down to drink from the stagnant waters of the Rio Grande just outside of Juarez Mexico --mere yards from the U.S. border. With one fleeting burst of energy the brothers Espinoza cinco climbed from their leather restraints and scampered the vast reach of the river, collapsing onto the sweet amber hue of American soil.

As if by destiny, lodged in the sand beneath their tanned faces was a record sleeve upon which were the words "PARANOID” and “BLACK SABBATH". For many years to follow, this definitive black metal album served not only as a teacher and a mentor..but also as a friend. From these bleak and humble begins grew the seed that would eventually be the band we know today. Often referred to as the greatest heavy metal band to ever live..always referred to as...METALACHI!!!