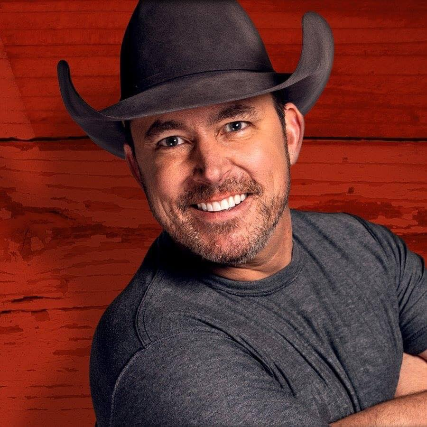 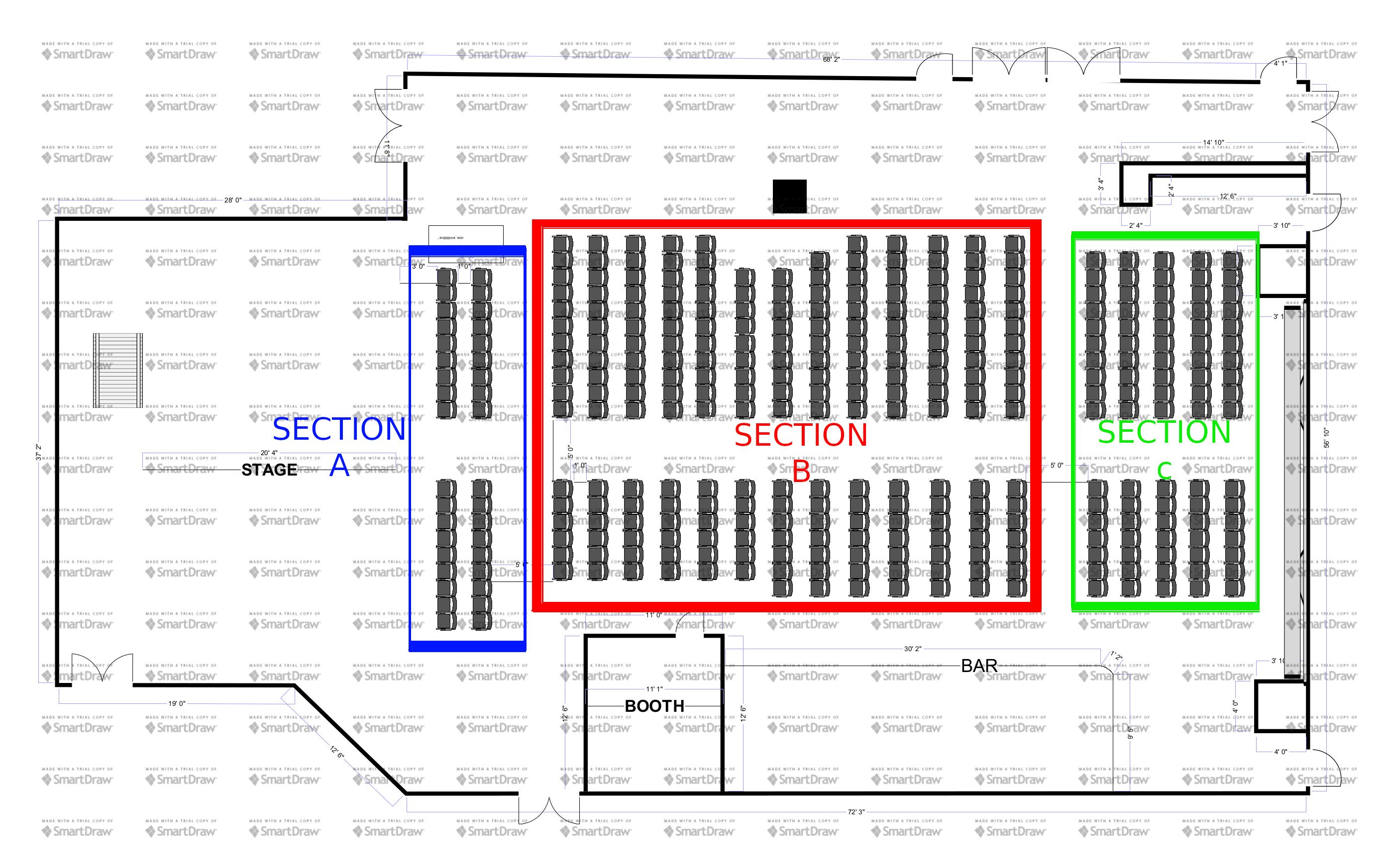 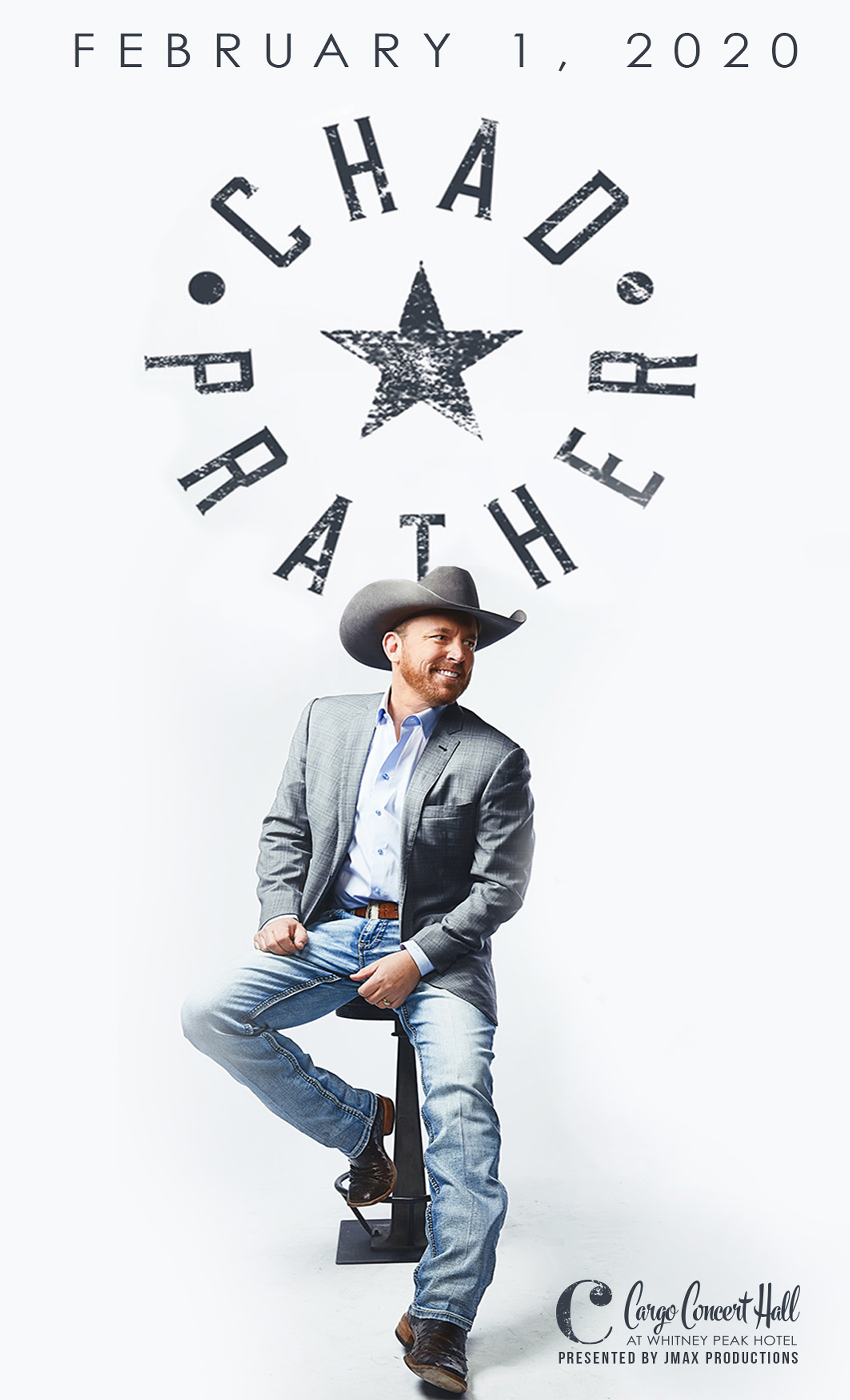 Chad Prather was entertaining audiences on television as early as two years old.  The desire to be onstage started early.  He began acting at the age of 6 and by the age of 20 he was traveling all over the world - from Africa to Southeast Asia, from Russia to Central America - using his communication skills to influence international leaders with humor and inspiration.  Eventually Prather's communication skills opened doors for him to move into the corporate arena of motivational speaking and writing.

Prather is known for his way with words. He is a comedian, armchair philosopher, musician, and observational humorist.  He is often referred to as "the modern day Will Rogers."  He is a fast-talking combination of Lewis Grizzard and Jeff Foxworthy.  Originally from Augusta, GA Chad now calls the Fort Worth, TX area home.  He grew up working with horses (an industry he is actively involved in) and is often recognized by his ever-present cowboy hat.  His social media viral video are counted in the hundreds of millions. Many recognize him from his fast talking, rapid fire rants from the front seat of his truck.  CNN has labeled him the "Pick-up Pundit" and Fox News' Tucker Carlson has called Prather, "supernaturally articulate."  He is known for his comedic family stories told from an adult perspective onstage.

Prather has made numerous appearances on Fox News, CNN, A&E, The Blaze, MSN and has been featured in magazines from Southern Living to Nash Country Weekly.  He is the host of Ride TV's "It's My Backyard" and "Chad Prather's Comedy Shootout."  His wildly successful 2016 "Kings of Cowtown Comedy Tour" was a hit and his current "Star Spangled Banter Comedy Tour" is selling out theaters all over America.  He is one of the country's fastest rising and talked about comedians and entertainers.