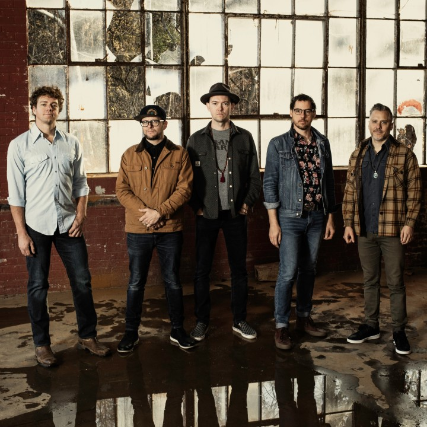 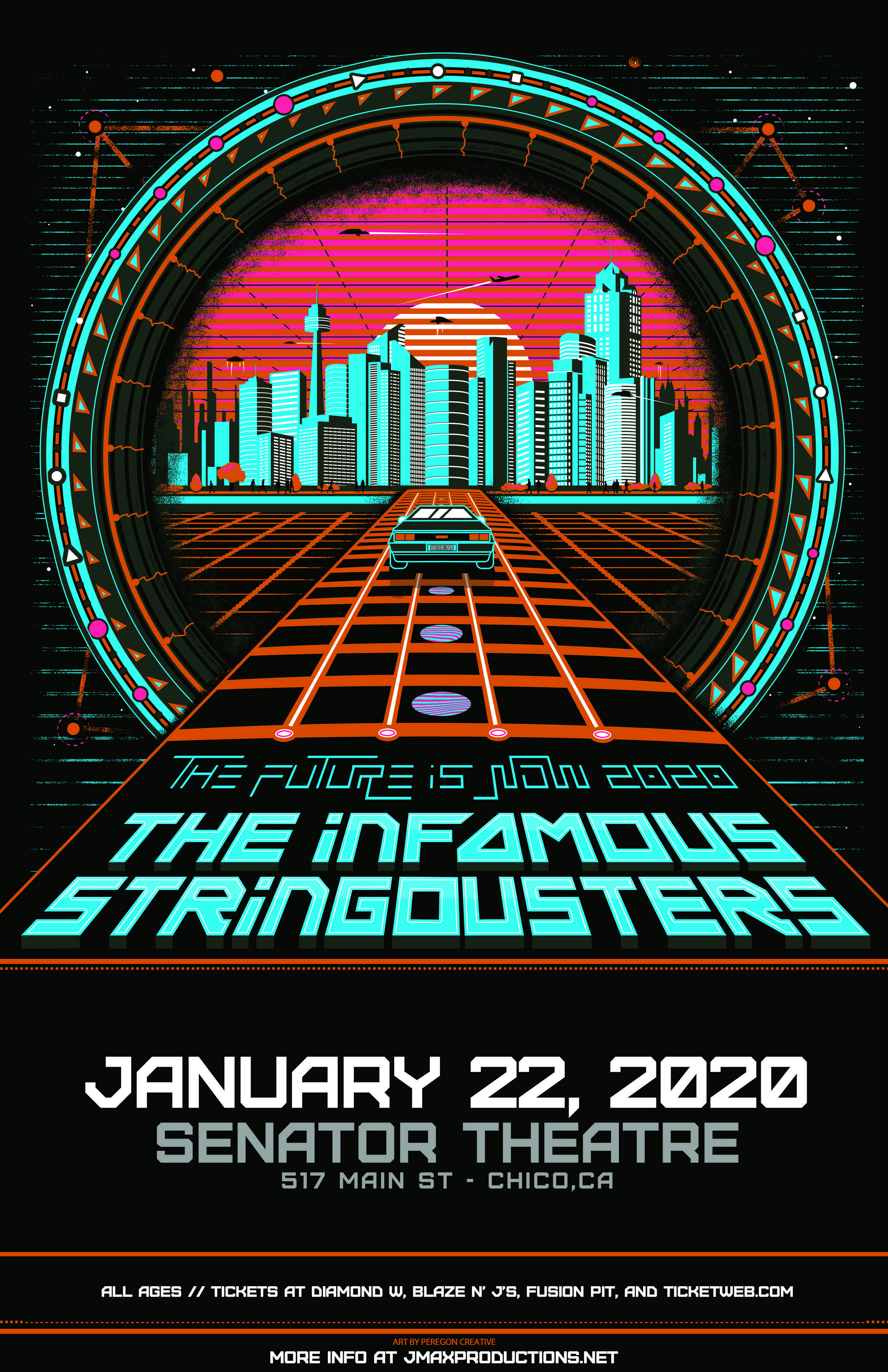 "With a nod to the past and a firm foot down on the gas toward the future, the 'Dusters... don't leave bluegrass behind; they're stretching it from within." - New York Times "...these stellar bluegrass players are pushing the music forward." - David Dye/World Cafe

Once again sail into uncharted territory moored only by their expressive patchwork of All-American bluegrass threaded together with strands of rock, jazz, funk, country, old-time, and more.

As they approached this latest body of work, the group’s ambition matched their outsized creative curiosity.

“Rise Sun was sparked by the feeling of wanting something better for the world—more love, more awareness, and more compassion,” says Hall. “It’s a message of taking care of each other, our planet, and ourselves. We all shared this feeling as evidenced by the songs we brought to the project. It’s the feeling of a rising sun as opposed to a dark night. Sometimes a message of hope is less popular than one of despair, but it’s much-needed nevertheless.”

The Infamous Stringdusters stand out as the rare group who whose dynamic musicianship can be showcased with contemporary artists on The Late Show with Stephen Colbert one night and jamming on the legendary Red Rocks Amphitheatre alongside The Grateful Dead’s Phil Lesh the next.

Engendering a sense of impassioned fandom, they band have attracted a faithful audience that continues to grow. Moreover, their powerful music and performances paved the way for a GRAMMY® Award win in the category of “Best Bluegrass Album” for 2017’s Laws of Gravity.

When it came time to record what would become Rise Sun, they pushed themselves to evolve once more.

Everything culminates on a heartfelt send-off with “Truth and Love.” Its delicate musical backdrop transmits an important statement for The Infamous Stringdusters. “I wrote that a few years ago and brought it back now, because I feel like the message has become more relevant today,” Falco states. “The world is polarized. Everything is so extreme, and partisan politics have become a culture war. The song is a reminder of what’s truly important in life-- seek the truth, find your love, look up high, and aim above. Life is short, so keep your eye on what’s important while you’re here.

”In the end, that’s precisely what The Infamous Stringdusters do on Rise Sun as they boldly welcome yet another new day, new phase, and new chapter.