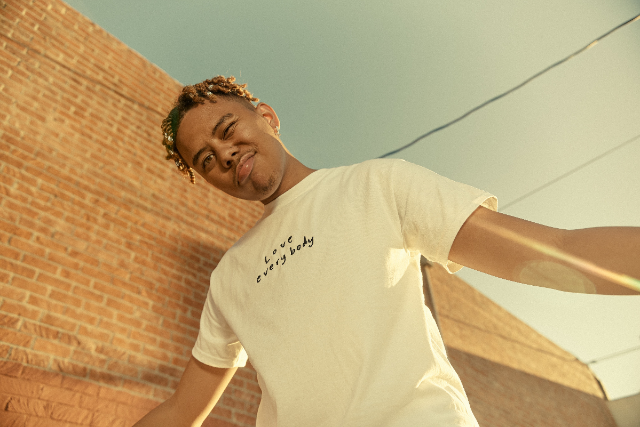 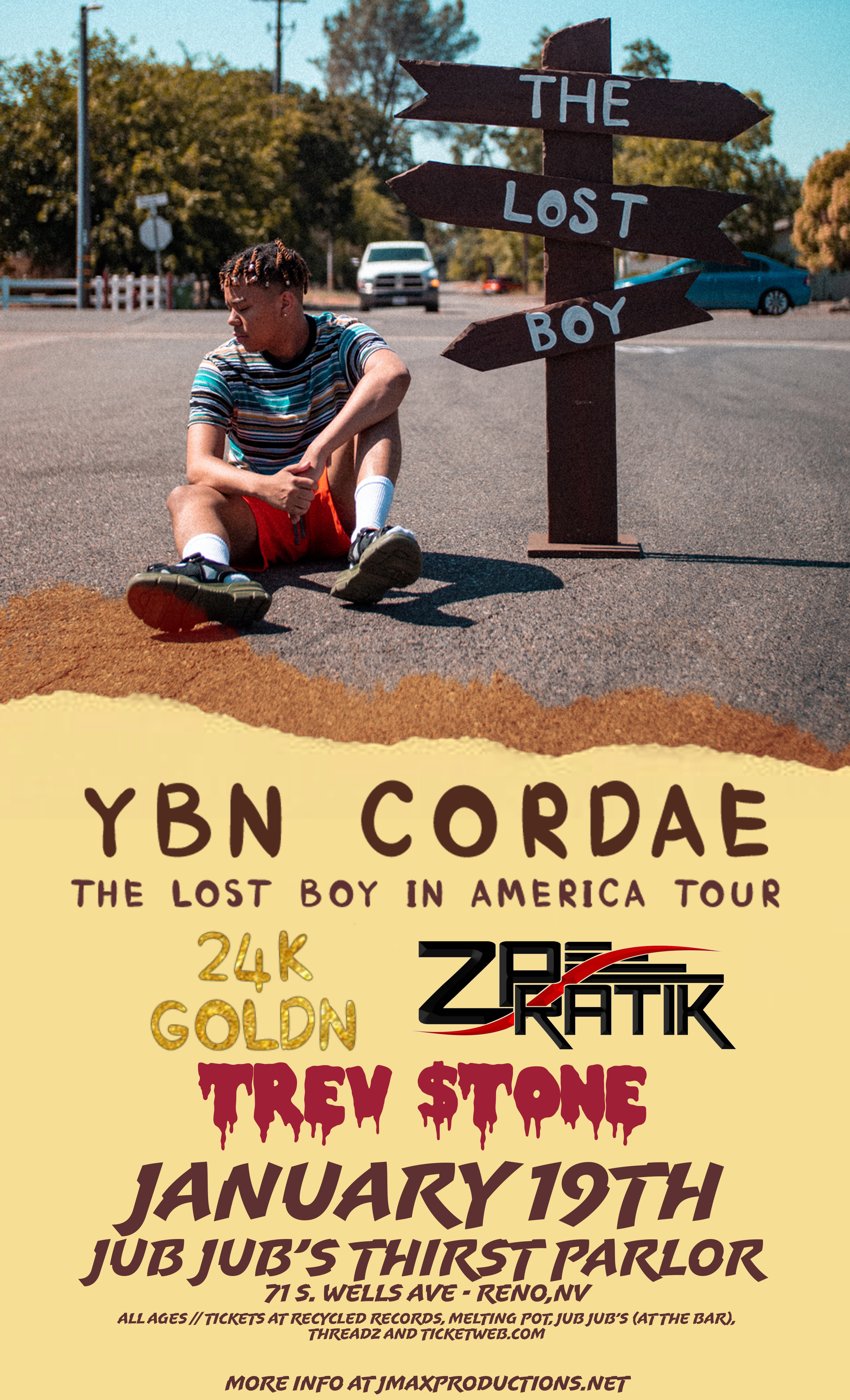 *Details of the VIP package will emailed to buyers 3-5 days before the show.

YBN Cordae recognizes, respects, and reveres the verbal potential for unity. Acrobatic raps, cinematic wordplay, and nimble rhymes cement the Maryland-raised and Los Angeles-based MC as a consummate 21st century storyteller. This status would be affirmed by 200 million streams within a year and a place at the forefront of hip-hop’s modern vanguard as a 2019 XXL “Freshman Class” cover star, among other accolades. He employs the full power of language on his full-length debut, The Lost Boy [Atlantic Records].

Born to a 16-year-old mother in Raleigh, NC, he wrote his first rhyme at just four-years-old. Settling in Maryland after spending his formative years in North Carolina at his grandma’s trailer, he rapped on-command at school. At the age of 15, he began collecting, trading, and buying sneakers, saving up enough money to purchase a home studio. During 2017, he linked up with YBN in between attending Towson University and waiting tables. A year later, he dropped out of college as his remix of Eminem’s “My Name Is” and “Old ******” exploded virally. In the aftermath, Cordae’s debut single “Kung Fu” popped off with 77 million Spotify streams in less than 12 months. Pegged “one of music’s most promising rising stars” by The Wall Street Journal and touted on Complex’s “The Best New Artists of 2018,” he landed on “Artist to Watch” lists from Amazon Music, New York Times, Billboard, iHeart Radio, and VEVO DSCVR.

Along the way, he recorded what would become his conceptual opus The Lost Boy. He teased out the project with the cathedral-size raps “Have Mercy,” amassing 25 million Spotify streams. After the single “Bad Idea” [feat. Chance the Rapper], he unleashed the follow-up “RNP” [feat. Anderson Paak] with production by J. Cole. Everything set the stage for a major mainstream breakthrough in 2019.